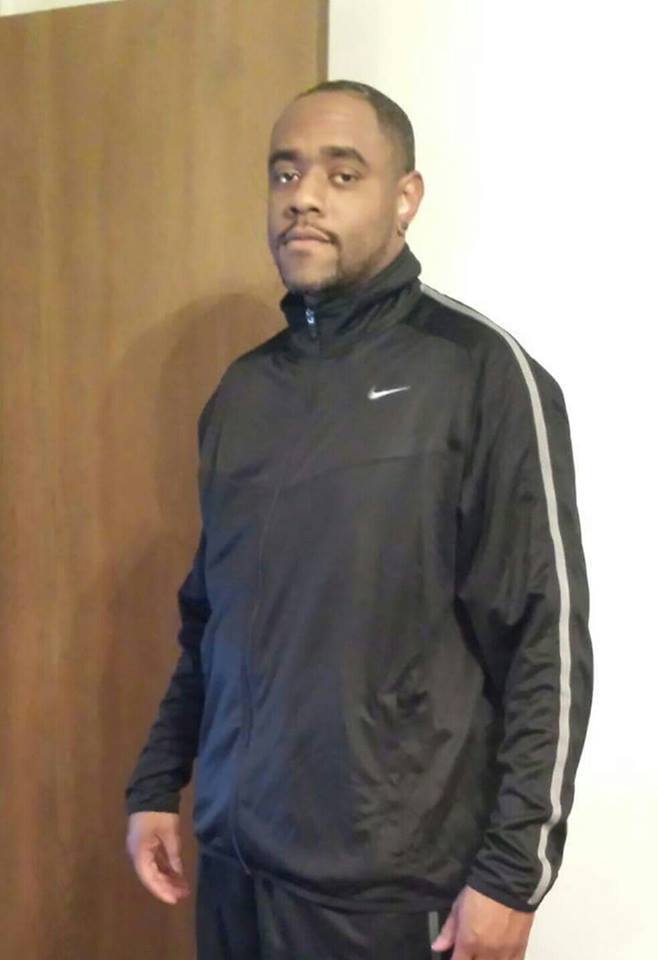 Since the days of my youth, I’ve always been involved with sports. Whether playing or coaching multiple sports, I’ve always wanted to be involved.

My father opened up the door to coaching when I was 14 years of age. I was no longer eligible to play youth basketball so I began coaching with my father. An All State performer in football and basketball, my father schooled me on the art of coaching and playing the game.

In 2006, I formed the Circle City Kings, a travel basketball team who was nationally ranked at the AAU level for several years. A few years later, I became an assistant football and basketball coach at Emmerich Manual High School in Indianapolis, Indiana. In 2015, I became an Indiana High School Athletic Association official.

By the end of the school year, my son had 11 offers from different schools. At that point I knew I wanted to be a college athletic recruiter.

There were many students in this situation and I wanted to help all of them. Helping our youth become responsible, educated young adults is my passion – whether providing exposure to young athletes or tutoring students in order to meet NCAA academic requirements. My mission is to transform our high school student athletes into responsible college student athletes.