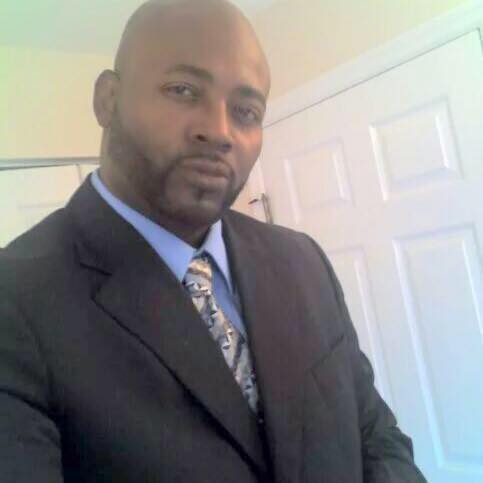 With 28 years of working to enhance to futures of young men via counseling, employment training, academic preparation and basketball training, I have helped over 200 men achieve their dream of attending a college or university.

I fell in love with athletics at the early age of 10 playing every sport on the block of our Philadelphia home. During high school I chose to play basketball and football. I started in both earning All-Public League in both. I was awarded athletic scholarships in both as well but after spending a year at Temple University trying to play both, I soon discovered that basketball would be my choice.

I made several stops but ended up at Maryland Eastern Shore. I was voted MVP of the team and earned all-conference honors my senior year. I then went on to play in several different countries professionally. After a short career I decided to come back to the states. In 1992 I began my career as a high school coach and for the next 15 years, I coached HS, AAU, professionally with the SBA and even spent time working with athletes at Seton Hall University and the University of Maryland.

Most recently, I’ve been training and helping high school graduates with an additional year of academic help and basketball skill training to obtain athletic scholarships.