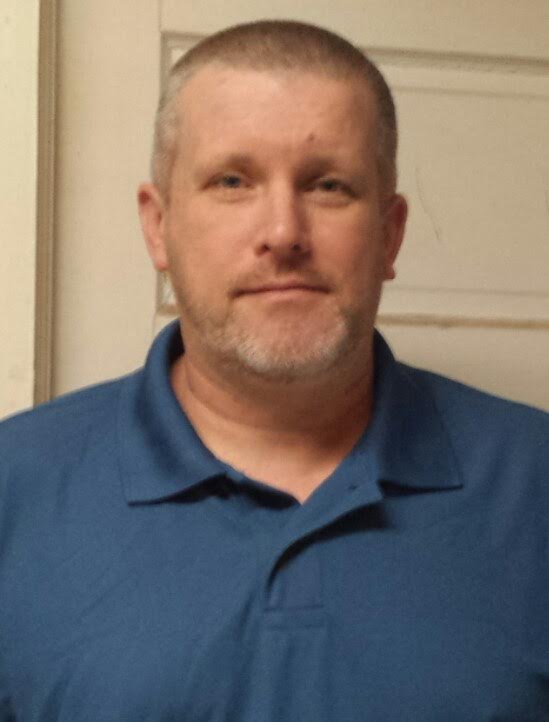 Kevin Walaski is a husband and a father of 2 sons. Growing up, Kevin was mainly a two-sport athlete, he enjoyed playing baseball and basketball. In 1988 after graduating from Coudersport High School in Coudersport, PA, Kevin join the military and spent four years in the US Army.

After completing his tour of duty In the military he came back to Coudersport and began working at a local hospital. In 2000 he began coaching area baseball teams that his sons also participated in. Kevin started out coaching T-ball then moved up coaching all levels of little league then Babe Ruth and legion baseball.

His last coaching job was coaching a summer wooden bat team for the development of college players. Over the years between his playing and coaching careers, Kevin realized that because of where he lived it was very difficult for players in any sport to get noticed by colleges and to get recruited to play a sport in college.

So, in the last year or so he started looking for ways to help athletes get noticed and that is when Kevin became a Scouting Director at Woods Recruiting and is now going to do his best to help every athlete he can get noticed and recruited to participate in a college sport.