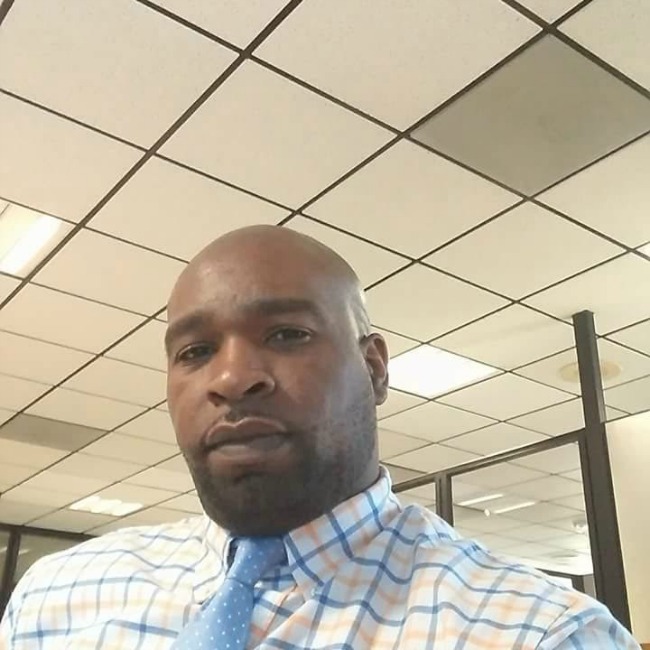 Jason is a husband and father of two children. Jason has been involved in sports since 1987 when he started playing youth football and basketball. Jason turned out to pretty good football player, being able to make to the 1998 Shrine Bowl his senior year which features the top 50 players from North Carolina against South Carolina.

Jason attended Carson-Newman University in Jefferson City, TN. In Jason’s senior year, he was a nominee for the Cactus Bowl Division II All-Star game. Jason graduated from Carson-Newman with a degree in Psychology. After college Jason signed a contract to play in the Arena Football League. Jason was able to play for three different teams during his career.

After Jason’s playing career ended he began helping in his community mentoring youth as well as coaching little league sports. Jason believes that this is where it truly starts. Jason found pleasure in being able to shape and mold young athletes and being able to teach the fundamentals of the game.

Jason has worked with many high school athletes and he has a great relationship with parents and athletes within his community.

Jason has a great deal of experience from sports and going through the recruiting process himself. With Jason’s experience he will be able to lead student athletes and their parents down the right path.