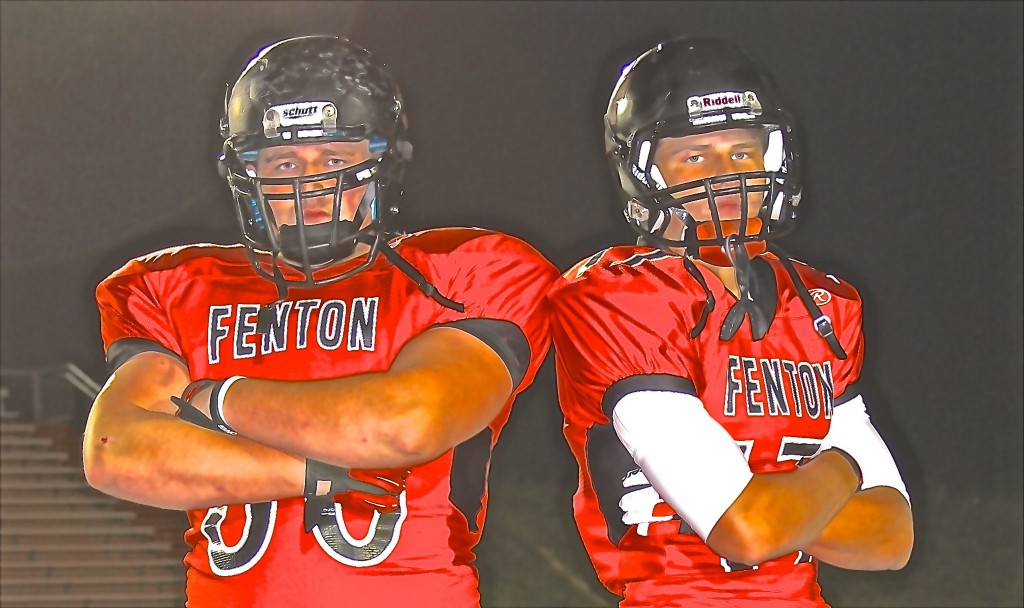 Perception sometimes is crazy. Many believe that your chances increase dramatically to play in the pros if you attended a major college program. I do agree that your odds may be slightly higher if, let’s say, you play college football at OhioState or Alabama. The opportunities for more exposure would be greatly increased if you play on a team that was in the NCAA tournament year after year.

To suggest that because you’re playing division two athletics does not give you the opportunity to reach the professional level, is totally false and ridiculous.

There are many former college athletes from the division two and division three level that are playing in the NFL right now and some of them have super bowl rings!

Division two athletics is not a curse or slap in the face. If your dream is to play professional sports don’t let anything stand in your way. It still comes down to superior work ethic and whether you’re talented enough.