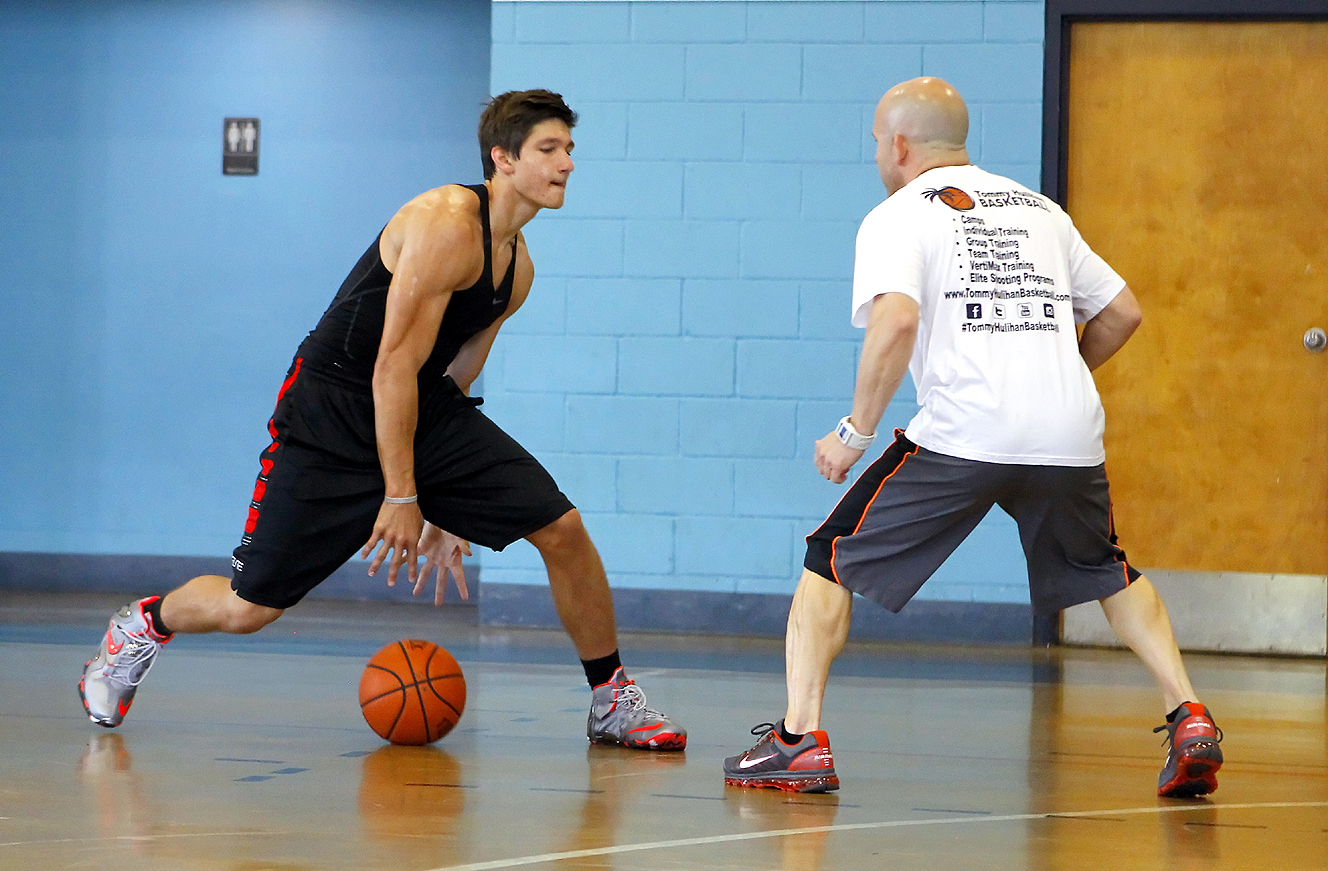 For high school student athletes to ever receive any success of getting recruited will require a daily pursuit of effort.

Participating in your high school season nowadays is no longer enough.  Student athletes have to compete at the club or travel level, whichever is preferred.  In addition to that, student athletes need to develop their athletic ability outside of the normal high school or travel season.

Back in the day when I was in college, I worked at a summer camp prior to my senior year of college.  The camp was in West Virginia and there were a lot of hills and mountains, along with many lakes and streams.

For the next 99 days, I took that opportunity to run.  I had a group of about 10 kids with me and after breakfast we would run up hills, down hills, and across large open fields. I would do this in between breakfast lunch and dinner for about 9 hours a day, six days a week.

For me, it was an incredible way to get in superior athletic condition and to just be able to mentally focus on basketball.

That summer was the first time ever that I did not touch a basketball.

At the conclusion of the summer and camp was done I was back on campus. I was already in game season condition, meaning that if the season started on the first day of classes I would’ve been ready to go.

The effort paid off! I was having a great season which led me to a professional contract to play basketball in Argentina.

Student athletes, you need to seriously think about how many creative ways you can come up with to get better.

When it comes to recruiting, college coaches go by what they see.  College programs are going to judge you for your athletic performance and, as student athletes, you need to think of ways to get better when no one is watching.