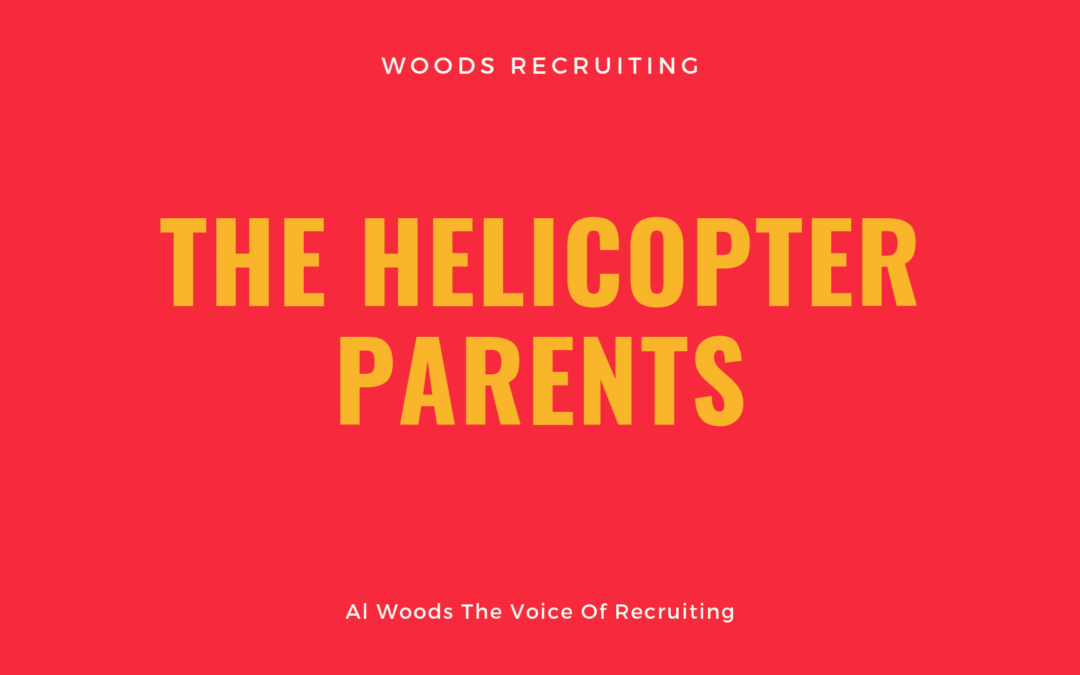 Hovering above the student-athlete with propeller blades spinning at top speed unaware of their surroundings, every move the athlete makes parents are hovering.

They’re waiting to attack like an eagle high above the sky scrutinizing, analyzing, coaching every moment, every second of a student-athlete’s life.

Coaches are doing their due diligence coaching-up these players, for some reason the parents sits directly behind the bench, listening to every word as though a secret formula is being discussed.

At a ballgame, they’re hanging on the fence or maybe they manipulated their way down to the sidelines of a football game.

Somehow the parent is in earshot of the coach offering a suggestion or their opinions.

Whatever it is, it’s annoying. The propellers are spinning louder and it’s getting on everyone’s nerves! 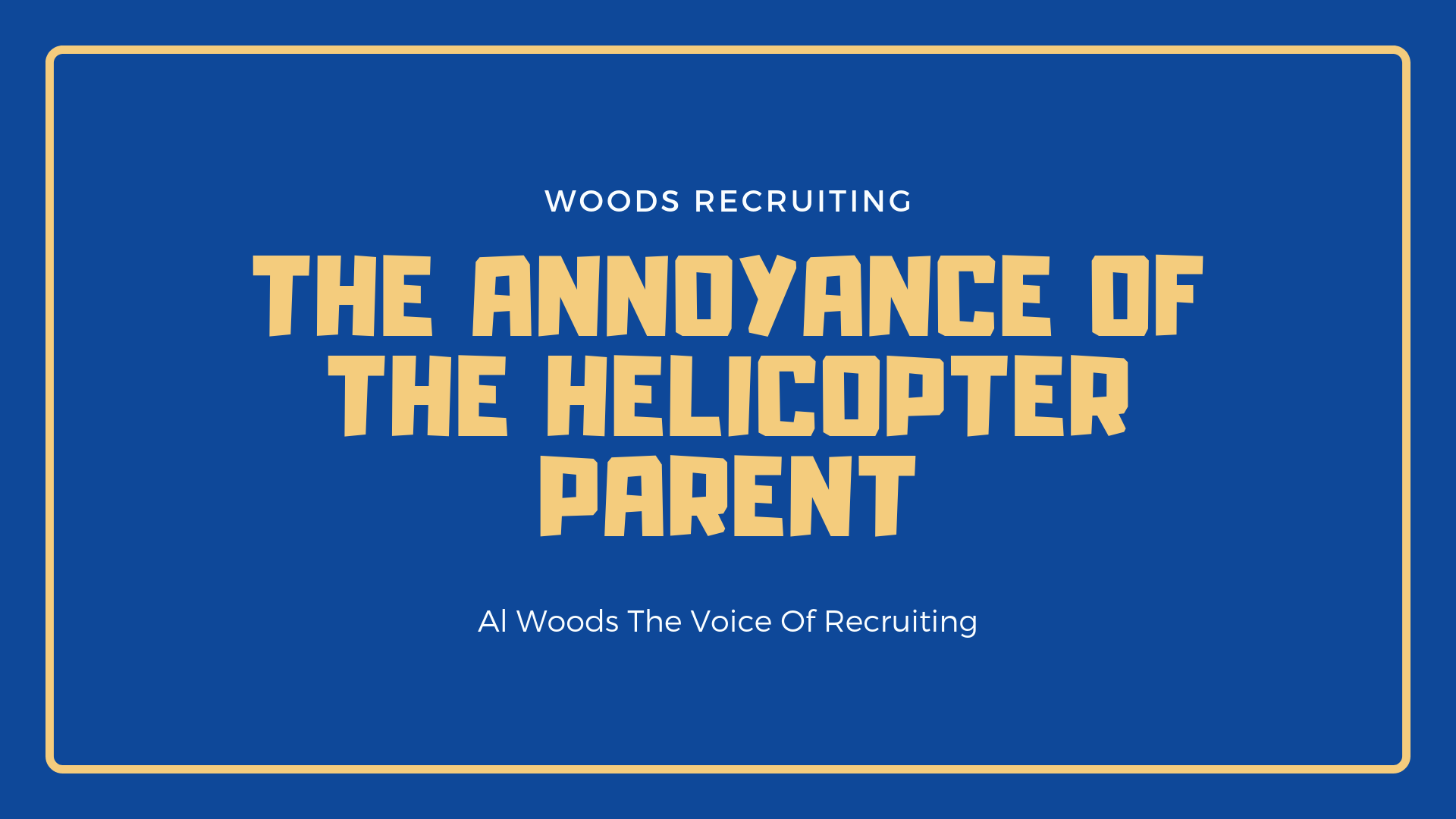 Complaining over playing time, second-guessing coaching decisions, analyzing, scrutinizing every single aspect, this is what the helicopter parents do.

It’s destructive and it’s disruptive in the flow of competitive sports.

These parents are stressing out the players, the coaches, and school administrators. These selfish parents have a sickness, it’s an epidemic deeper than the roots of the tallest tree.

Unrelenting, when the helicopter parents are unable to get their way they’re forcing out the coach regardless of a successful track-winning record or championship record. The selfish parents could care less!

It’s impossible without a strategy or a plan and without any of it, reaching the top would be next to impossible. You will fail.

The helicopter parent, with their uneducated philosophy about recruiting, believes without a shadow of a doubt the responsibility of the process is in the hands of the high school coach and on the shoulders of the school administration.

Foolish in their beliefs, the parents are totally wrong. The responsibility is looking them directly in the face of their cracked mirror.

We have always had helicopter parents.

They are crazy, dismissive in their philosophy and beliefs with no solutions. There’s no way of stopping the propeller blades that spin out of control.

I’d like to know what you think of this topic. Please feel free to leave a comment below. Your comments are the oxygen we need to continue to grow.