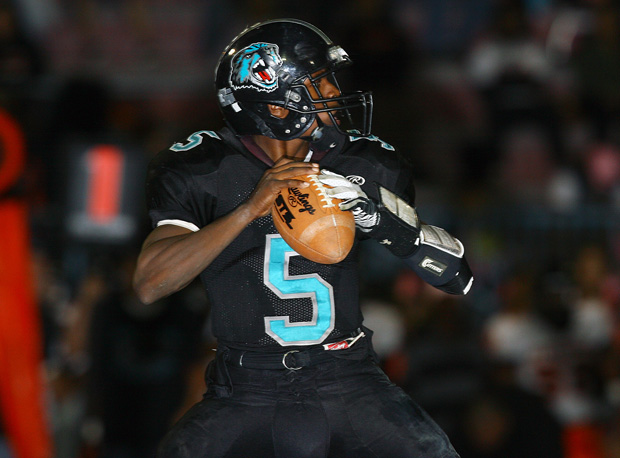 Some of the state’s top prospects are expected to show up for UGA’s Junior Day on Saturday. Junior Days are massive gatherings of underclassmen on a college campus for unofficial visits.

Mark Richt talked to the AJC about the importance of Junior Day on Friday:

“But mostly, we know the more we get them on the campus, the better chance have to build that relationship, which matters the most in the end.”

UGA has five commitments for its 2016 class, including a pair of 5-stars in quarterback Jacob Eason and offensive lineman Ben Cleveland.