You’re Not Getting Recruited Because Of Your Parents 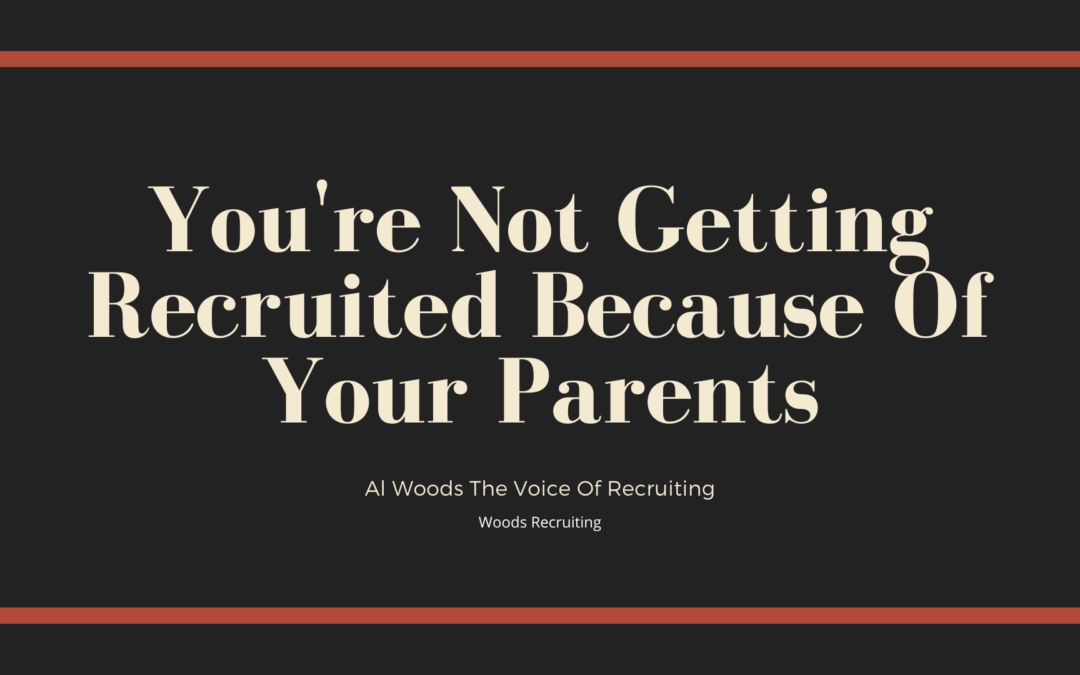 You're Not Getting Recruited Because Of Your Parents

We can all agree that the recruiting process is extremely challenging and not the easiest thing to comprehend.

The process of recruiting is a battlefield with shattered and crushed bodies of student-athletes who’s dreams have been shattered believing they were going to make it to the next level.

Most parents are clueless of the recruiting process unaware they, too, are being evaluated, analyzed, and scrutinized.

Far too often parents with their knucklehead attitudes try to coach their kids from the sidelines.

Also, in that same knuckleheaded breath, they’re second-guessing the coach’s every move bringing unwanted attention on to themselves with a huge flow of negativity placed upon their son or daughter by their own stupid, idiotic, arrogant ways. 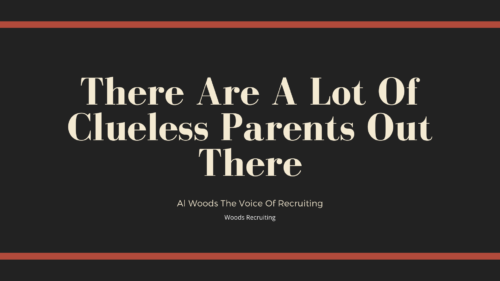 We’ve all seen this act play out time and time again where the parents are at a game trying to coach their kid from the sidelines, constantly yelling instructions the entire ball game! It’s a nuisance and it’s annoying to everyone who’s trying to enjoy the game! 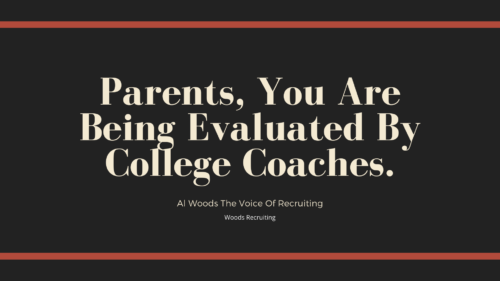 The absolute last thing a college program wants to be involved with is an undisciplined parent.

Privately, college coaches do not want to have anything to do with parents because they are annoying, they ask too many stupid questions, they’re looking for some sort of deal, they want a scholarship like right now, they want playing time for their son or daughter as a freshman, and they want all types of guarantees.

This is why college coaches can’t stand the majority of parents.

If the parent is perceived to be a knucklehead the college coach will turn away.

College programs are not going to recruit a student-athlete if the parent is completely bat-shit out of their minds. That’s just the way it is.

I want to know what you think of this topic. Please leave me a comment below. Your comments are the oxygen we need to grow!

Free eBook: The College Recruiting Process As I Know It 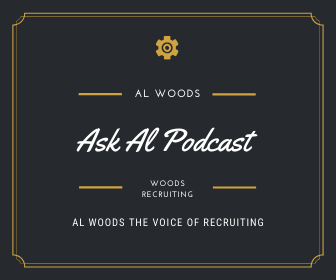 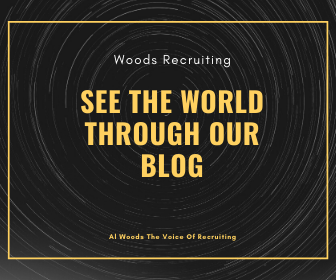 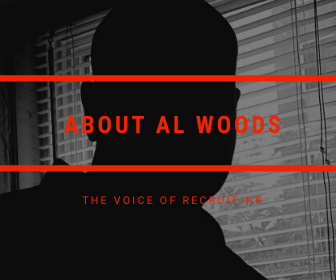 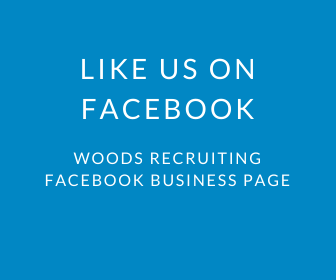 Free eBook: The College Recruiting Process As I Know It