Is it the money? Because that’s going to get spent and gone fast. Is it your passion? That will last a lifetime because you can’t put money on that.

What’s your ‘Why’ for wanting to be a college scout or setting up your own recruiting service?

The one common denominator from the passionate few is about the student-athletes and their desire to go to college but are overlooked and under-recruited by college coaches.

The passionate few want to be involved so deeply in having connections with college coaches.

The tools of the trade, text message, an email, or a phone call are the ammunition the passionate few use daily to help the unfortunate student-athletes get recruited. 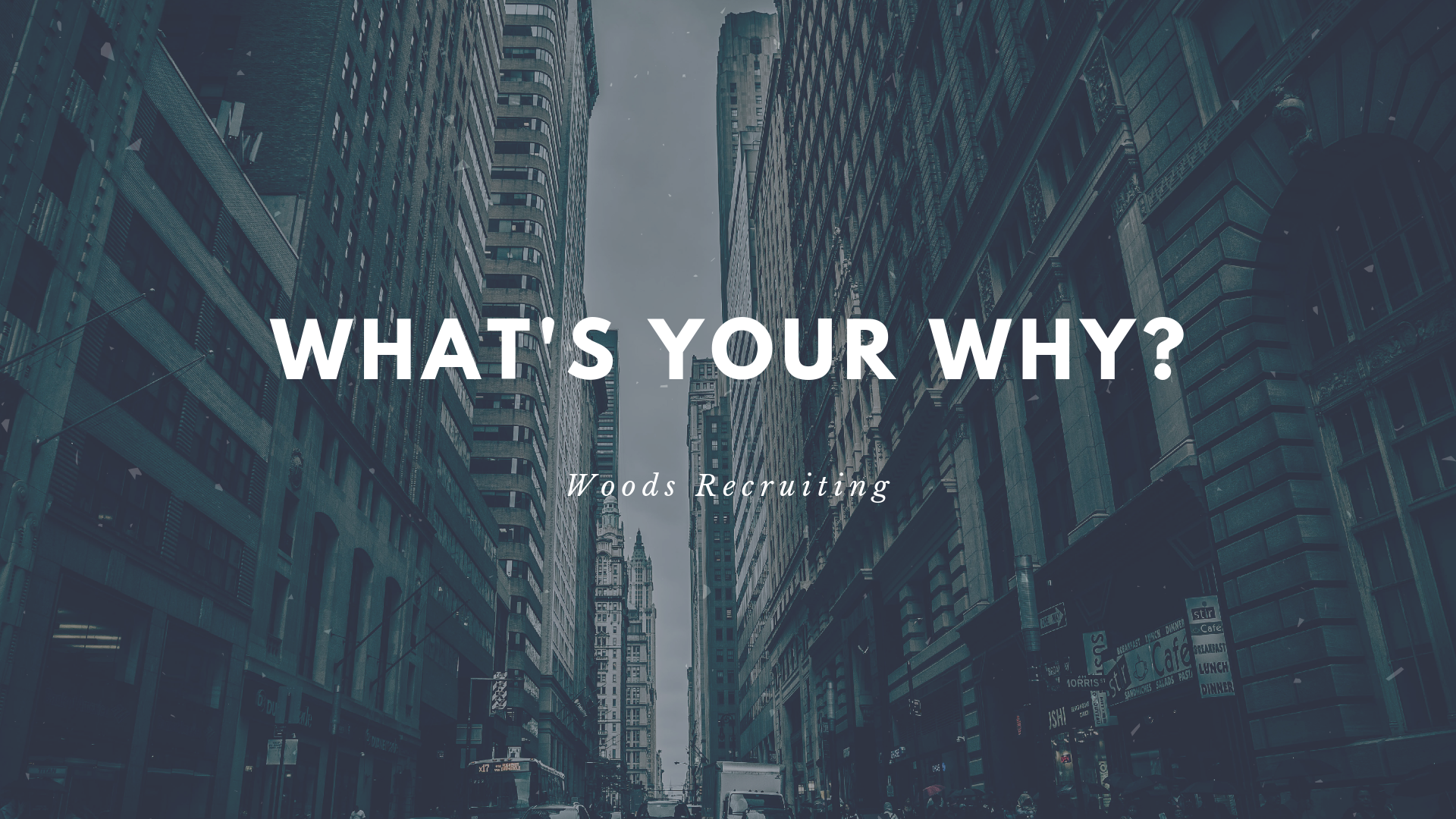 We certainly have problems in the industry for those who really don’t have a clue of what they’re why truly is.

Sinister is the approach: talk a good game, act like a pro, pretend you’re a professional but not having a clue while ripping off the sad uneducated parents on the process of recruiting.

What’s your Why? Is it to make money? Steal money? Trick people out of their money because you know you can because the parents are desperate for recruiting help and need an alternative?

What’s your Why? There are those who have a deep and vested interest in the success of student-athletes without compensation. They are motivated by passion and love for the game.

They are motivated by educating the parents to avoid disastrous mistakes that are commonly made.

They are inspired by the success of student-athletes with their dedication to the game and their hardcore passion towards advancement in recruitment and education. 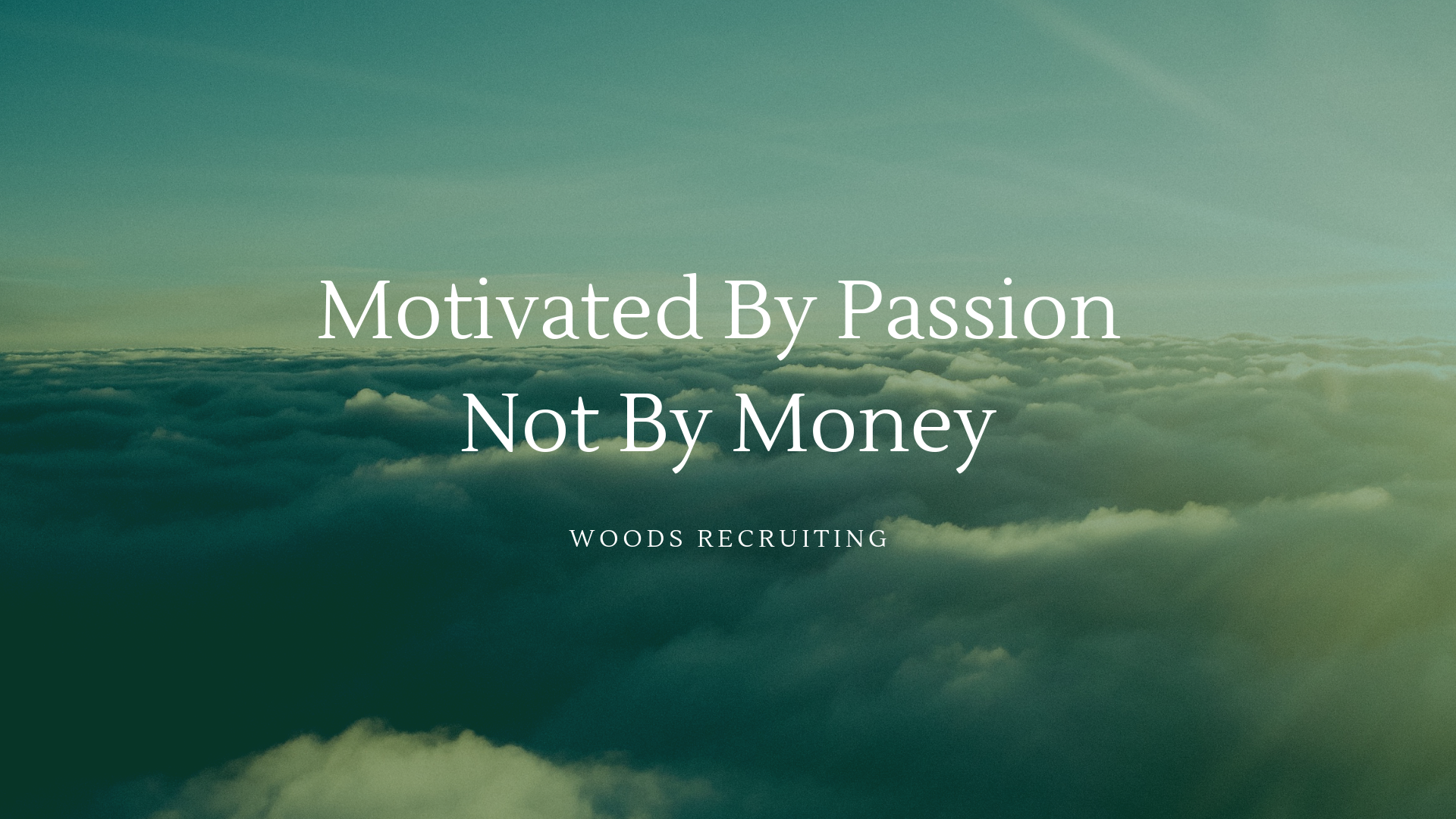 There are the eager men and women who believe they have a new formula, a new idea, a new recruiting service that’s far better than those already in existence.

The wheel has already been invented, but there is somebody right now trying to improve on that idea.

It’s amazing, for as long as I can remember taxi services were the powerful form of transportation and now that’s dying out because somebody came up with a better idea.

So much passion, enthusiasm, drive, and determination.

The tangibles are all positive, the dream is real, and the reality is close. They all feel this way when they first start out on their journey.

A year later, sometimes less, the intangibles have faded like an old broken-down pair of jeans, the enthusiasm is gone, thoughts of what went wrong are a common occurrence among the passionate few who no longer have the desire to stick with it past a year or longer to see results of their dreams and their goals, what they should have written down on paper long ago.

Maybe their Why wasn’t strong enough, the desire wasn’t powerful enough, and the passion not deep enough so they jumped out of the business without a parachute.

With my very own eyes throughout the history of this business, many individuals talked a game of passion, explaining their deep desires and understanding the valuable importance of the recruiting process and why their involvement is needed.

Yet somehow these passionate men and women turn their backs quickly on the process of being a scout like they were being asked for change on the street corner by a homeless person, ready to run. Months ago this was an opportunity of a lifetime now, months later, this lifetime means nothing. 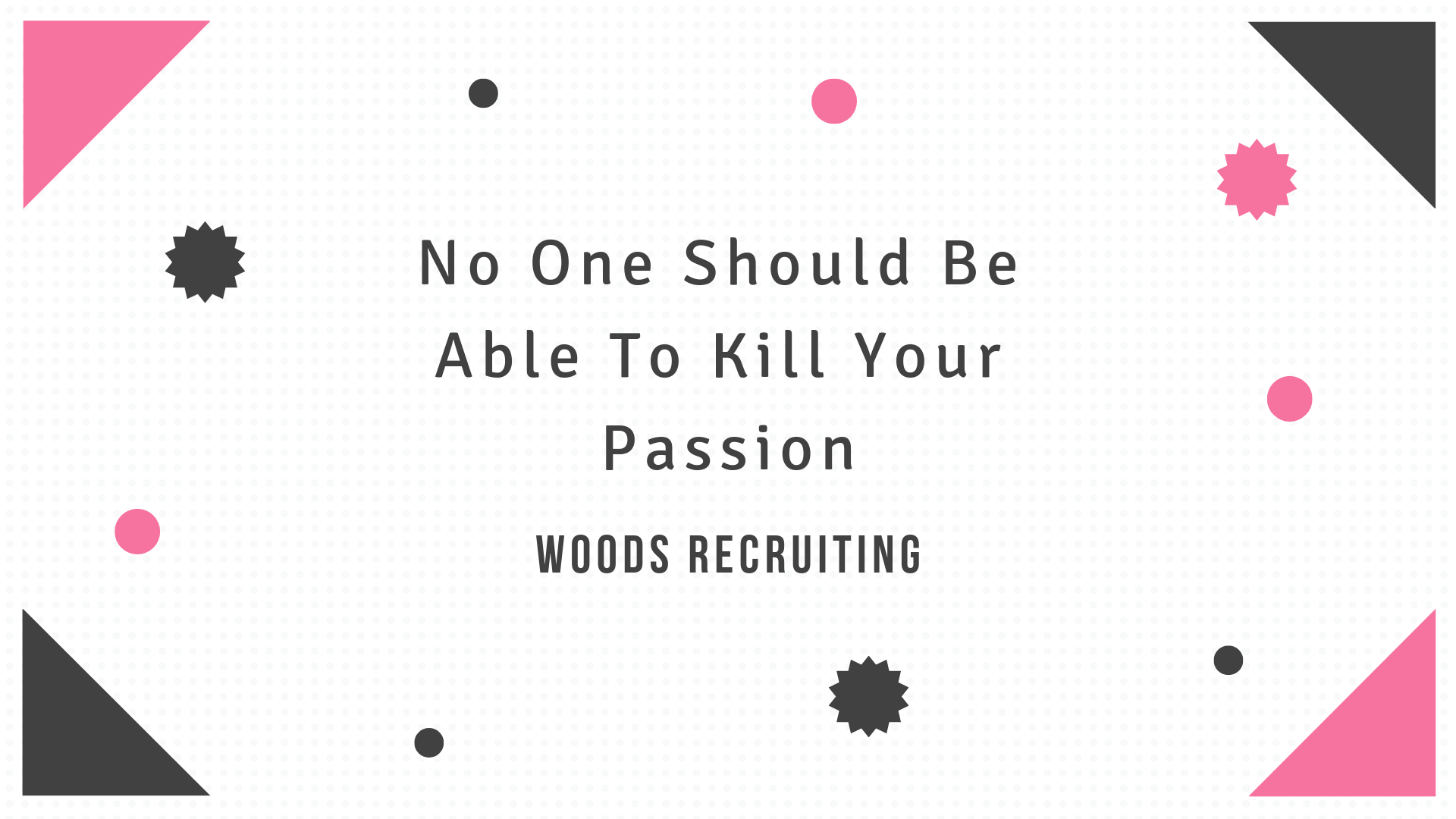 The great ones don’t quit when they’re met with failure.

They figure out a way to get better. Their desire is strong and they don’t turn their backs on the process over a small bump in the road or a little bit of adversity.

The great ones, without a shadow of a doubt ,understand the importance of educating themselves and learning the process they’ve committed to properly representing and assisting student-athletes without ego, driven by money or something stupid.

They’re driven by success and passion which is why they are great and why they succeed.

The weak will never catch up. 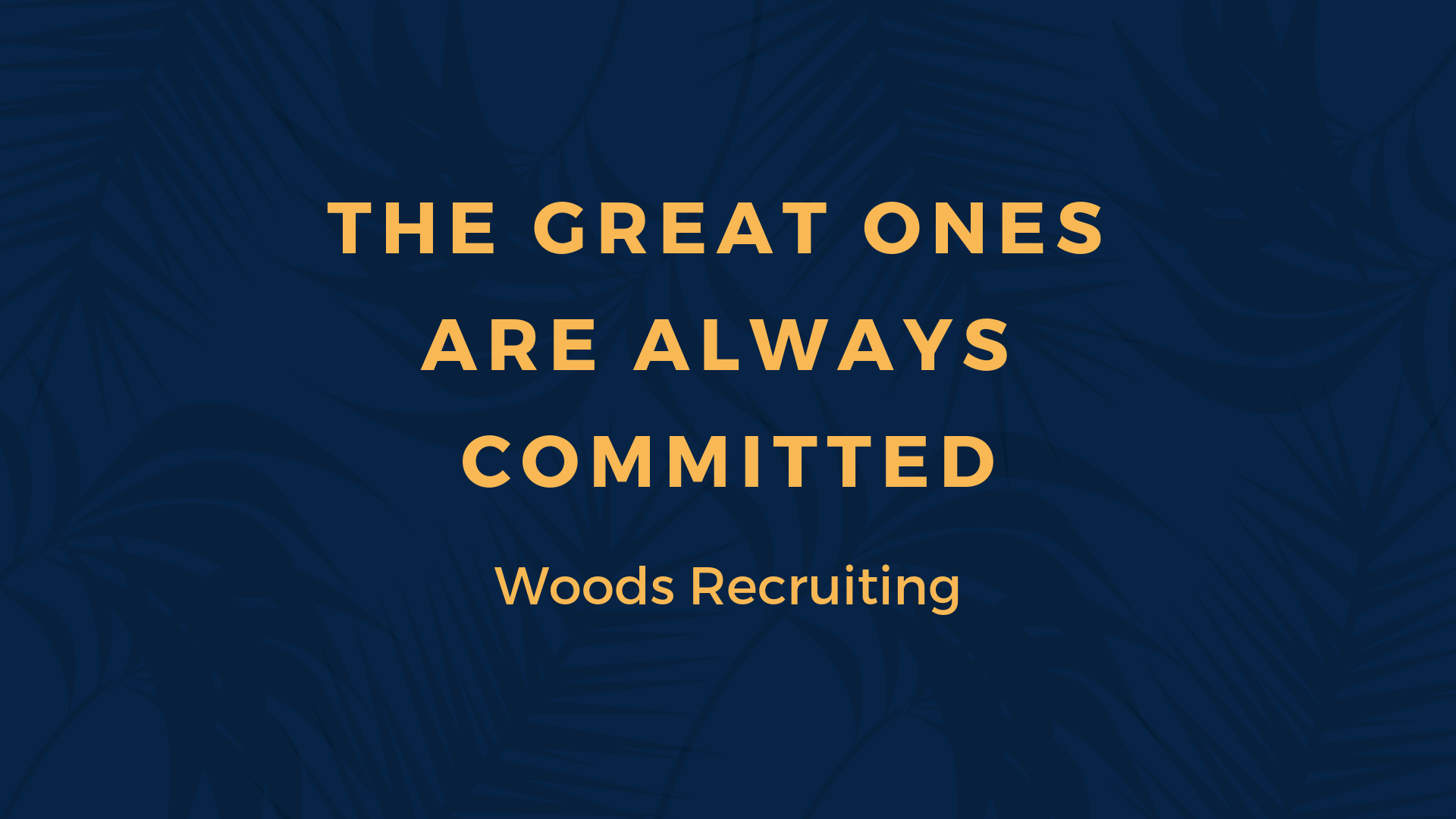 What’s your Why? My personal experience is hands-on.

My college teammates had no direct path to college, it was junior college for some and no college for others. How could this be?

I was puzzled with confusion because their skill levels were superior to mine but their paths were exactly the same.

Musical chairs of recruiting is a horrible process of jumping from junior college to a lower-level division program in the middle of nowhere back to a junior college, sitting out a year, finally resting on a home.

The path is ridiculous, the past somewhat familiar. 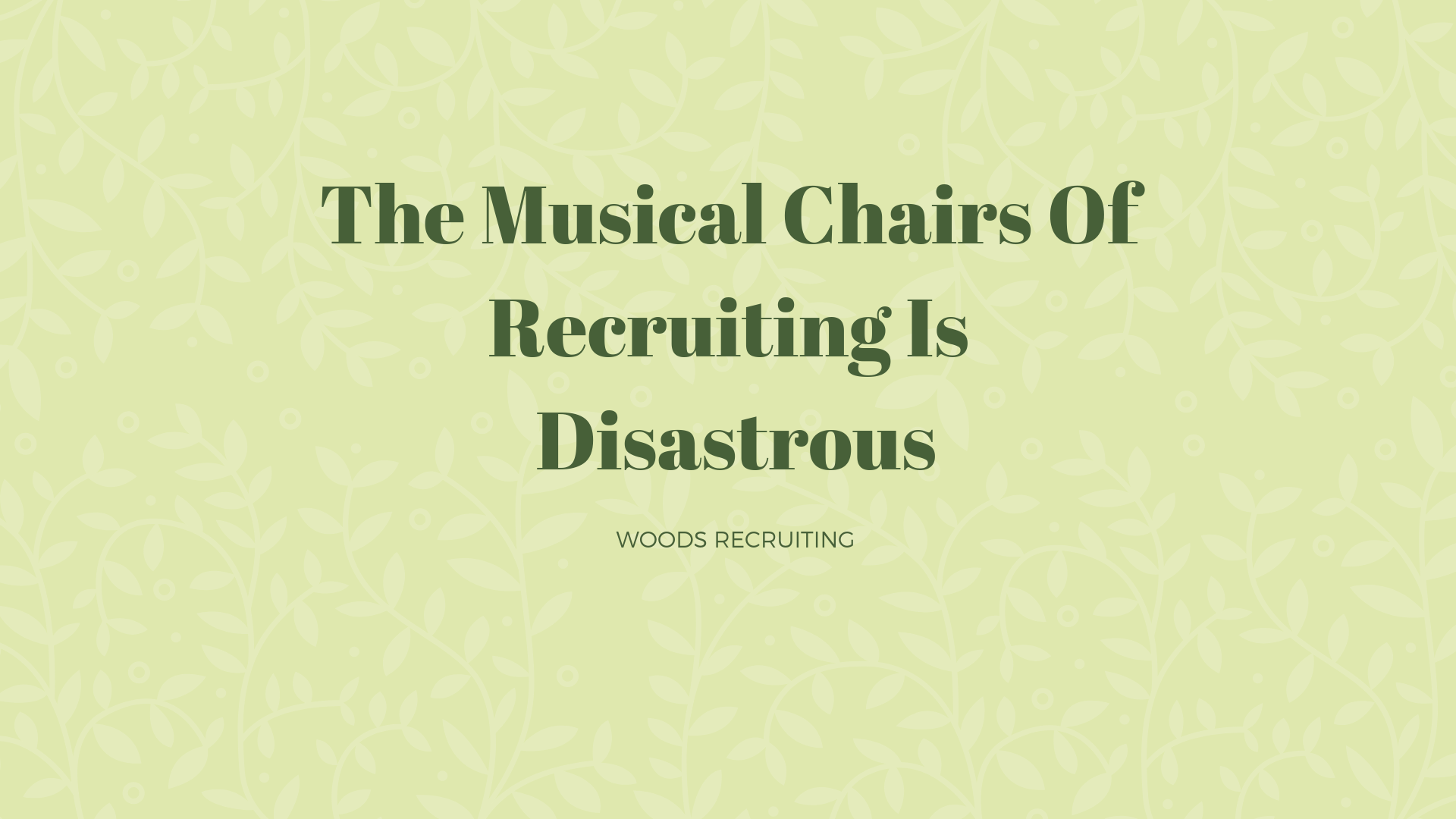 The answer may seem simple, it’s not. There are many variables and components associated in developing a recruiting service that many struggle in.

In your neighborhood or backyard the players are there, some of them know where they’re going and some of them don’t.

Many of their parents or spinning around in circles in desperate need of that go-to person they can trust who has the answers to the questions they will always have about the process.

They can’t figure it out without you. What’s your Why? 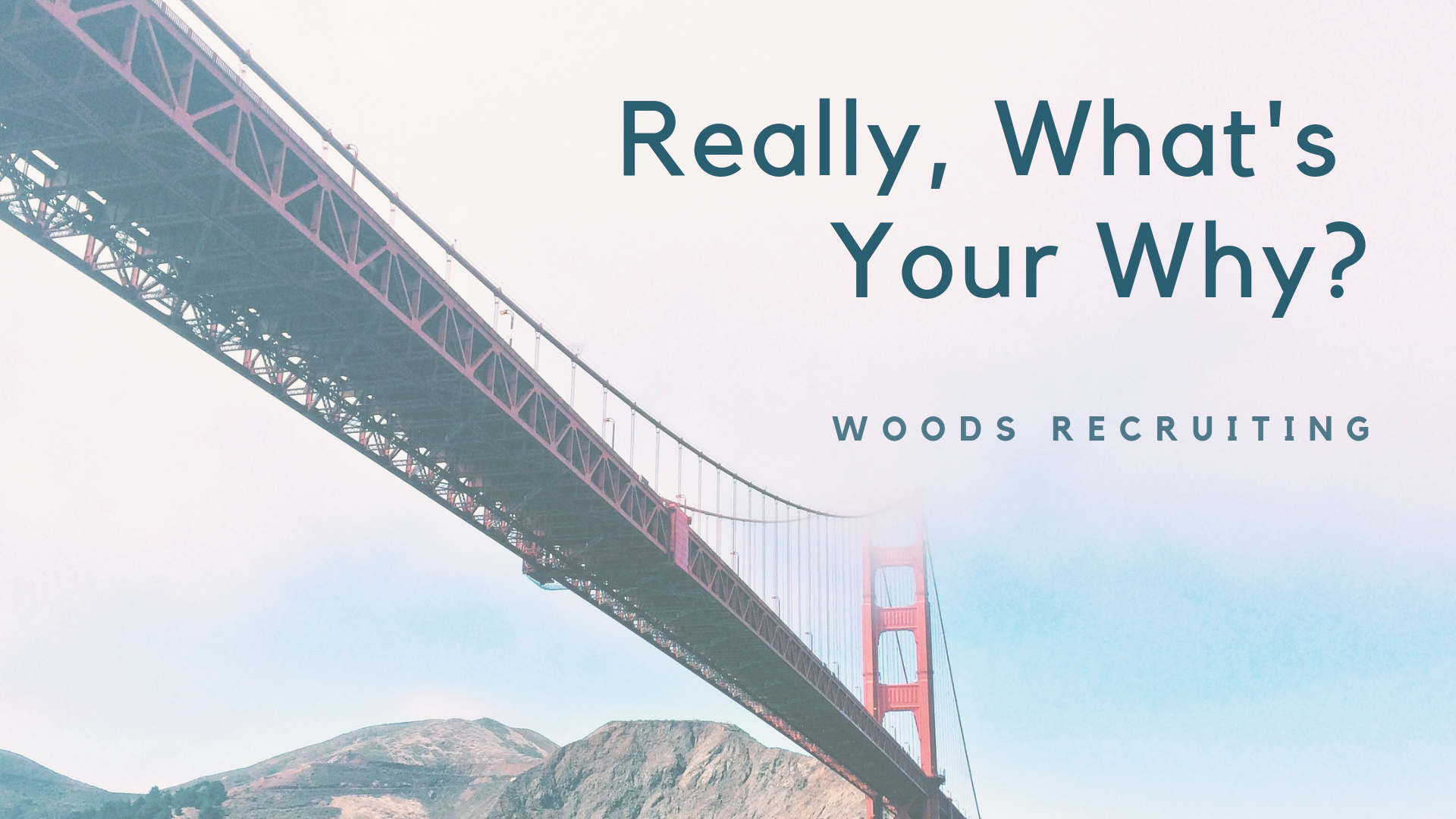 The idea behind writing this blog post comes down to what’s your Why?

The process is different from one individual to another. The involvement in recruiting is just not the same for everyone.

I’ve seen it numerous times, the eager-minded wants in but quickly when they see the inside secrets, wants out.

There’s an abundance of student-athletes everywhere you look, oftentimes they’re being under-recruited and this is why many want inclusion.

My personal reflection is I wanted in. My goal was to bring about change and to impact the lives of student-athletes.

Once I got inside and had a seat at the table, I realized it really was a jigsaw puzzle of challenging pieces where the process was often frustrating and exhausting.

My competitive nature kicked in and I realized again the challenges this type of business would bring. I met it head on, never thinking of quitting or giving up.

Large numbers enter the business shocked to realize actual work is required. They learn that effort is needed and a strategy is a must. They quickly eliminate themselves without giving it a second thought. How irresponsible and reckless of them.

You’re turning your back on reality and on student-athletes. Recruiting is not a fake illusion to be taken lightly. The consequences of the process are real. Student-athletes are overlooked and under-recruited, but you decide this is too much of a challenge leaving student-athletes to be hurt.

Continue to ask yourself this question: What Is Your Why?