There Are More Unranked Student-Athletes Than Ranked Ones 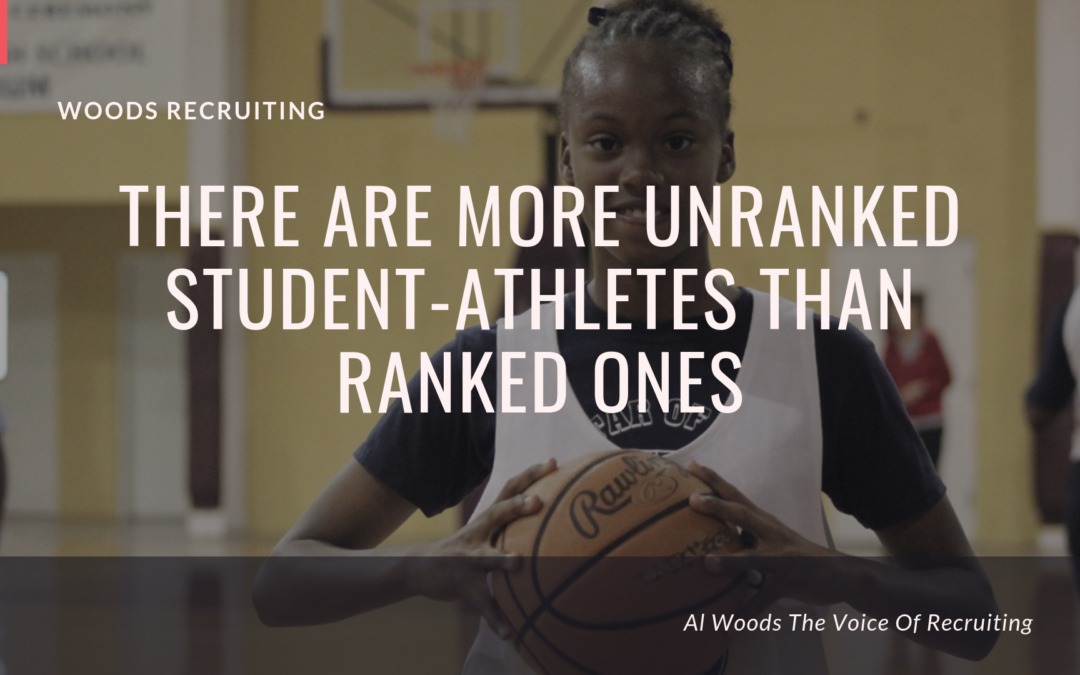 There Are More Unranked Student-Athletes Than Ranked Ones

You don’t need that special number next to your name to get recruited for college. Rankings are basically for conversation, nothing more nothing less.

Surprisingly, many ranked student-athletes don’t end up doing so well once they arrive at the major college level.

Still, many unranked players once discovered by major college programs out-perform those who are highly ranked and talked about religiously.

Rankings are just a number. If you don’t have one it’s not devastating. How can they see inside your heart? A ranking can’t measure your determination or how well you’ve done in the classroom and in the community. Rankings are just a way for college programs to know that you exist. 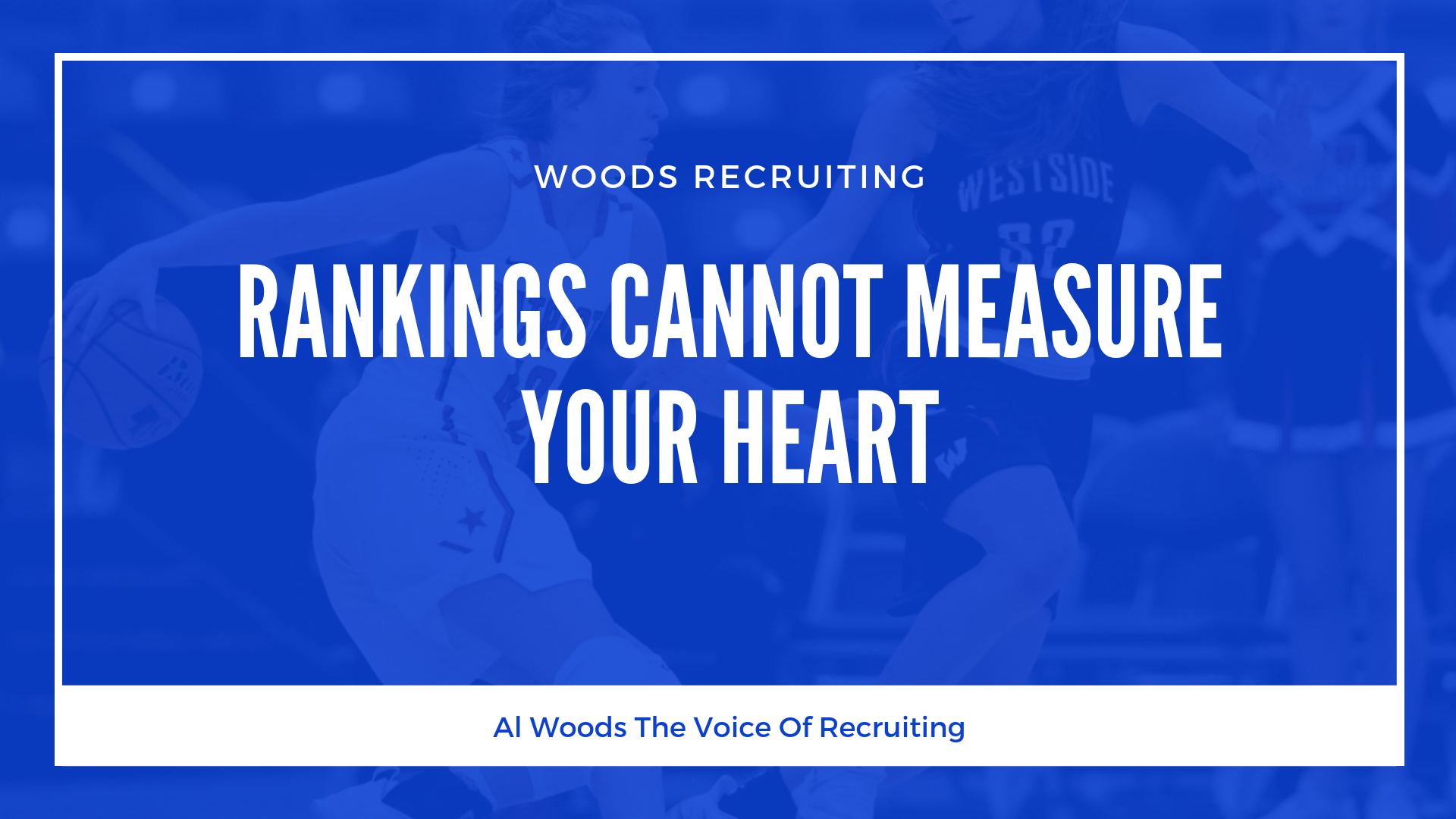 Rankings are just a number to determine who is the best player from a particular sport. I guess it has some importance because the viewing public care so deeply about rankings to the extreme.

Wouldn’t it be a nice gesture if all student-athletes from their sport were ranked? Rankings are ridiculous, in my opinion. Let’s go ahead and rank the best players.

How about the number 1,333 ranked softball player in the country? It just sounds ridiculous saying that. You’re putting extreme pressure on student-athletes that they don’t need! It’s hard enough to get them to clean their rooms.

Millions of hard-working, dedicated student-athletes have one goal in mind: to take their talents to the next level. College is the dream education. It is the dream more powerful than gold.

More importantly, worry about improving athletically, being more concerned about your grade point average. College programs may not know your name right now, but if you stay after it day after day with relentless pursuit unlike no other, your name will fall into the hands of college coaches-or let’s hope so.

There’s fierce competition out there in recruiting.

I know rankings are a tool to separate the great ones from the average ones, but in my opinion, all student-athletes are great.

I’d like to know your thoughts about this topic. Please leave a comment below. Your comments are extremely important!