The Wear And Tear On Student-Athletes 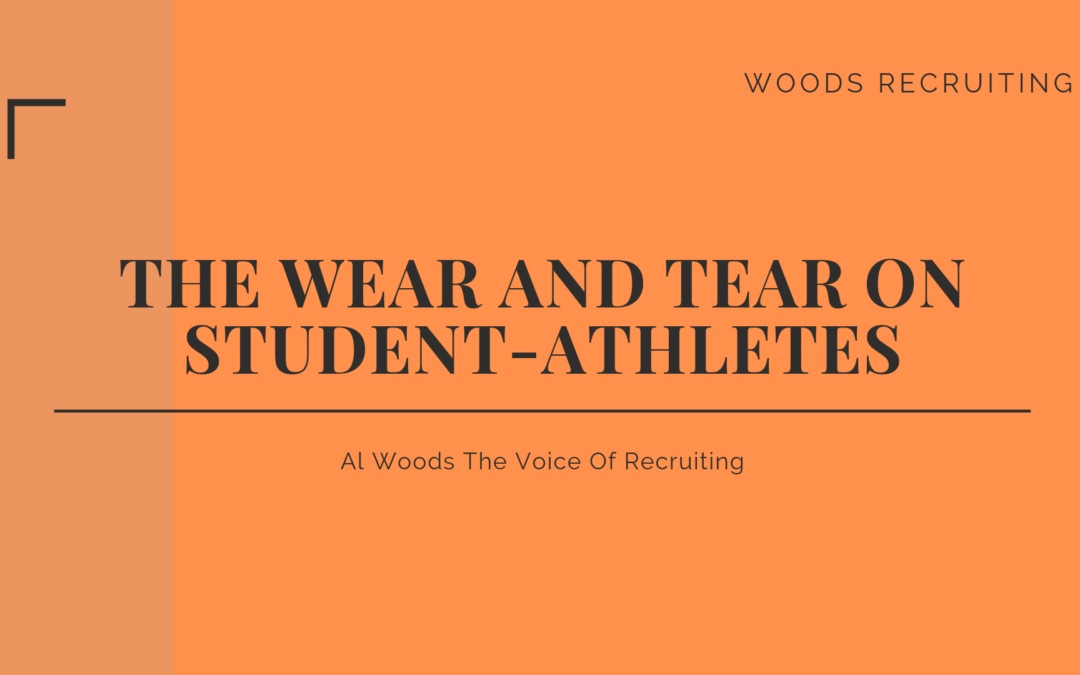 The Wear And Tear On Student-Athletes

We already know that high school athletics is a year-round commitment.

At the conclusion of the season student-athletes in enormous numbers are flocking to club teams that travel to showcases and tournaments. These young men and women are attending camps with a whole lot going on.

A year-round commitment is there to help develop student-athletes and to capture the attention of college coaches. Is there a problem with them playing too many games? Is it too much wear and tear and destructive?

Burnout is a real possibility.

The game is supposed to be fun. Competition fuels their activity and their love for the game, but is it too much? Are they playing far too many games in a short amount of time? Are parents overdoing it?

The adults control the aspect of the game from coaching to criticizing their observation and their passion.

Some parents are pushing the student-athletes as though they were professional athletes. 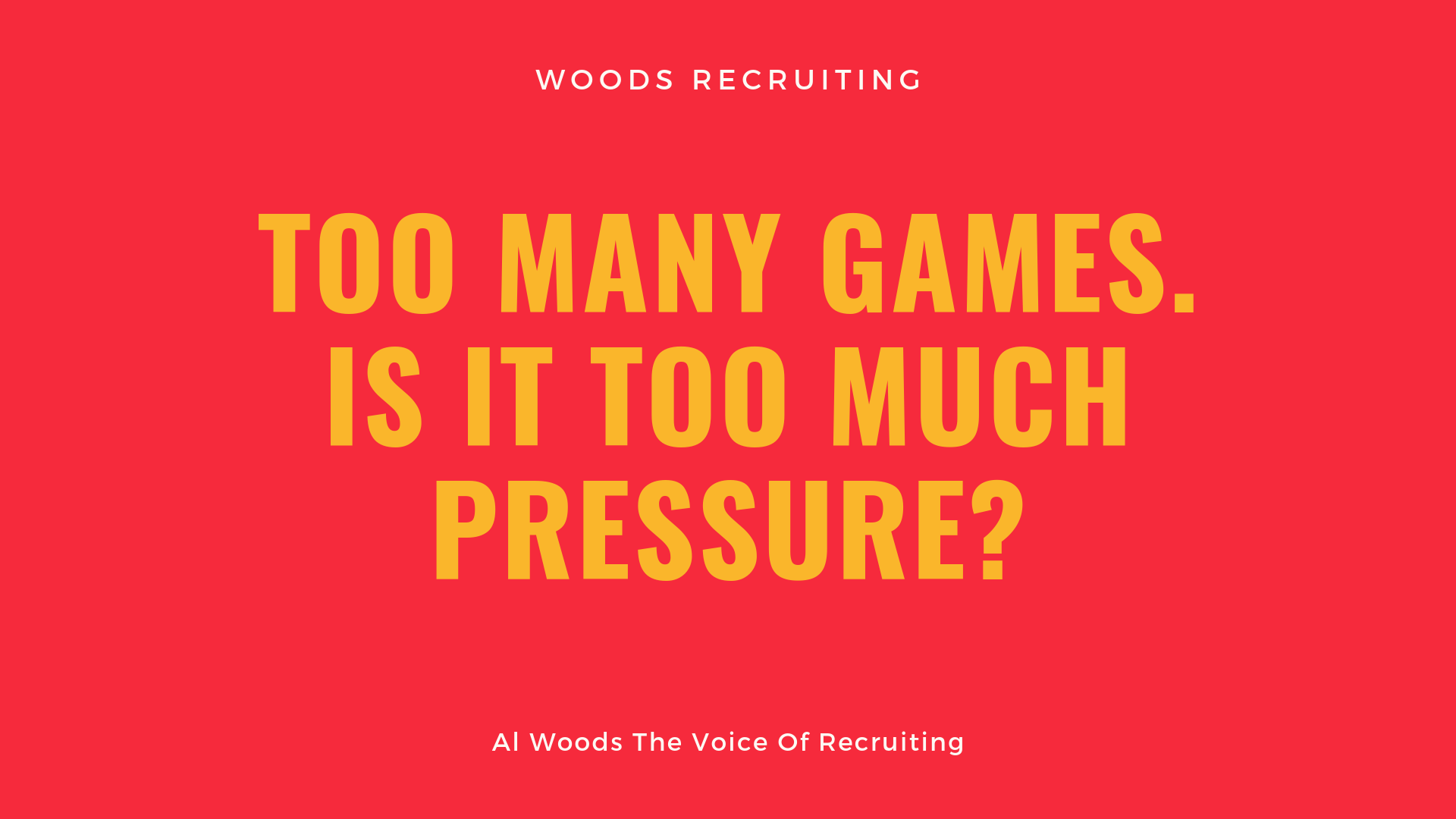 Every high school sport has a club component attached to it.

The blazing hot summer months is the time where student-athletes are competing. It’s a great time of fun, joy, and excitement. The passion to compete is amazing.

The thrill of victory, accompanied by the agony of defeat, is all part of the rugged territory of athletics.

This is why they do it all the time, they’re competing every day and it’s joyous.

Just an observation: Are they playing too many games during the summer months? I know there are tournaments with many games associated with it.

When that tournament has ended, there may be a few days of downtime before heading off to the next tournament.

That cycle repeats itself throughout the course of the hot summer months.

Is it too much? Just a thought.

I’d like to know what you think of this topic. Do me a favor, leave a comment in the comment section. Your comments are the oxygen we need to grow.