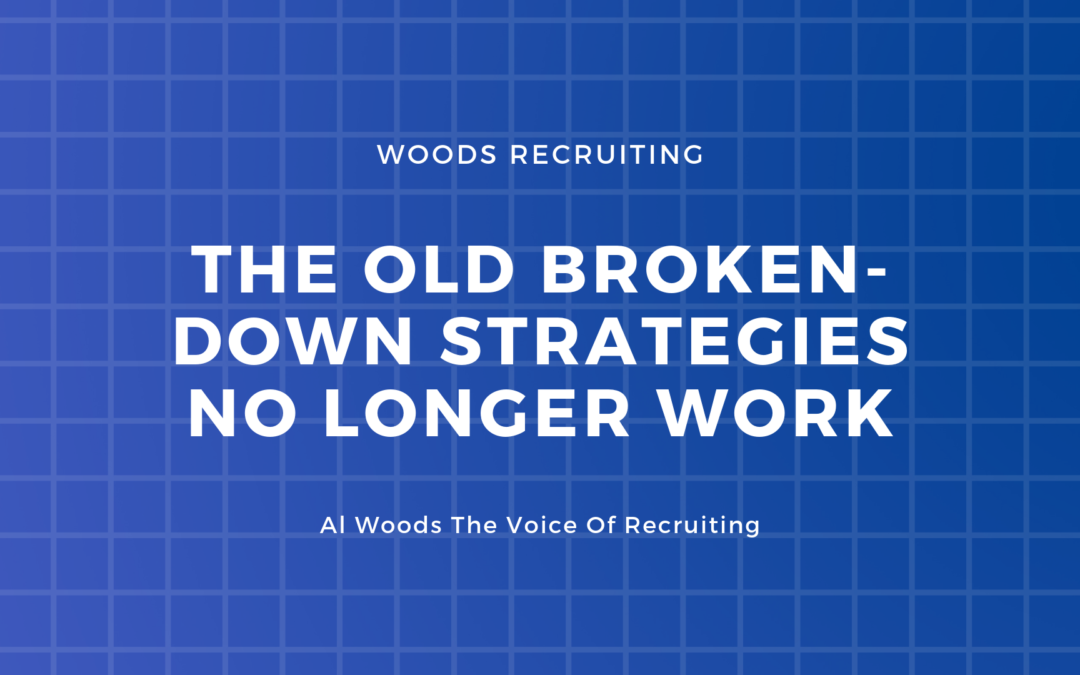 Once upon a time, student-athletes relied heavily on their high school coach to get them recruited for college.

The belief was the high school coach was all-knowing, all responsibilities were placed upon the shoulders of the coach.

It was believed that the coach had connections, relationships, and a network of college coaches, all they had to do was pick up the phone, write a letter, or send an email or text message.

What an amazing falsehood! It was trickery in the recruiting process. It is a trap setting up student-athletes for failure because that strategy is ineffective and has been dead for decades. 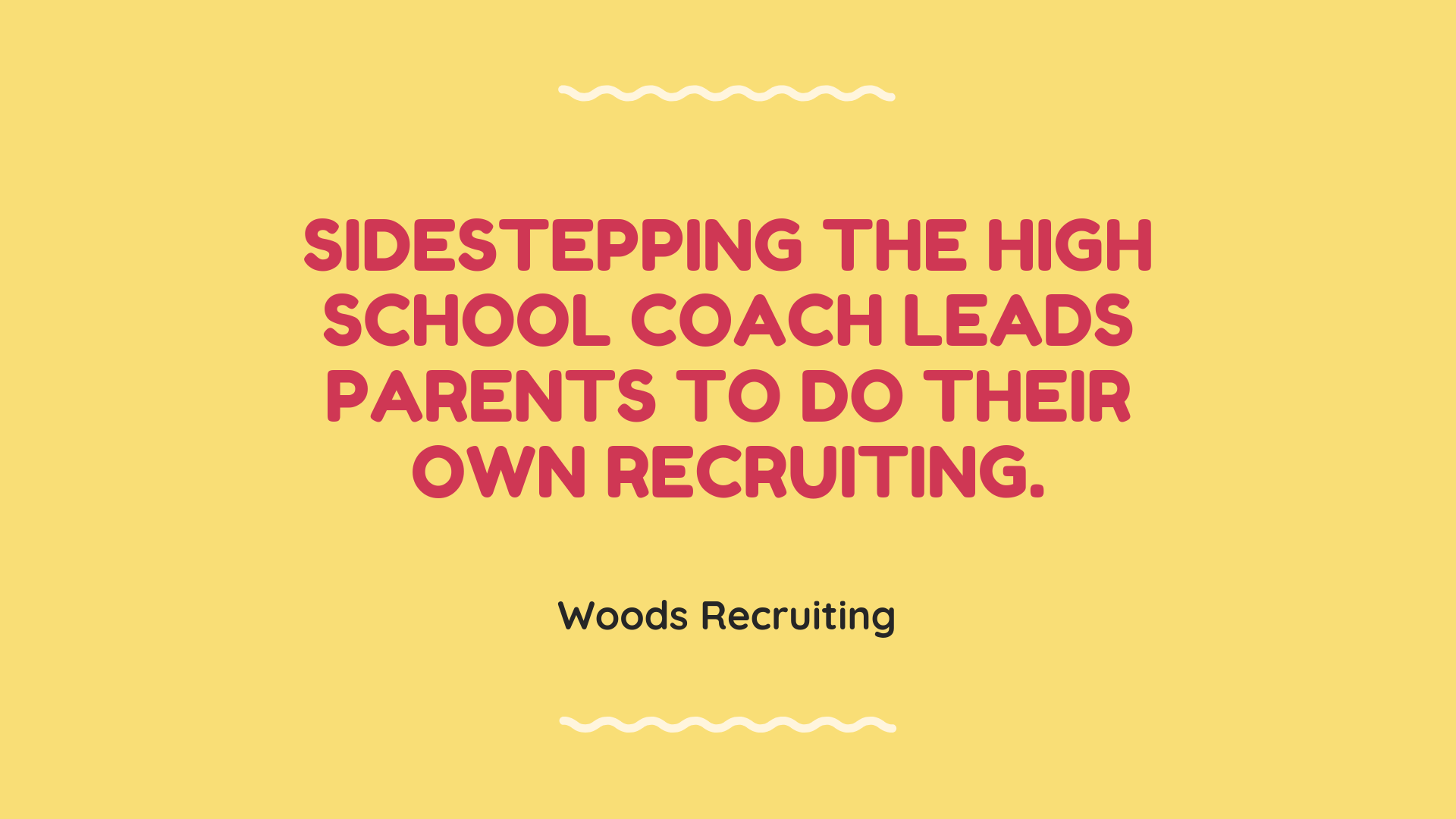 Unfortunate but true, the failure of high school coaches in the recruiting process has led to the explosion of recruiting services as an alternative.

Sidestepping the high school coach leads parents to do their own recruiting.

They would write letters to college coaches, send emails to college coaches and, back in the day before YouTube and Hudl, parents shelled out big bucks to have a DVD developed and mailed out to a select number of college programs.

Back in those days that was the only strategy the parents knew about. It was ineffective, time-consuming, and a huge waste of money.

A gigantic level of frustration began to consume the parents’ thought process when they received little or next to no response from their recruiting efforts.

The parents, totally unaware that their efforts were disastrous, continued to throw money down the college recruiting drain of frustration.

To the parent’s credit this was all they knew.  They felt the high school coach was responsible, but some coaches barely lifted a finger which led the parents to jump in to try and save a sinking ship.

The modern era of recruiting is consumed by club teams and travel teams with parents spending thousands of their hard-working dollars investing into the travel expenses relying heavily on exposure events, tournaments, and games with the hope that college coaches would be in attendance and somehow catch a glimpse of their son or daughter’s athletic efforts.

There is a high level of craziness involved in the club team travel experience. It comes down to playing time, fighting for recognition and exposure.

The thought process is, how will my son or daughter get recruited if they’re not in the game?

How will my son or daughter get recruited if they’re always losing?

How will my son or daughter get recruited if they’re not playing in the best tournament against the best competition?

The well-meaning parents are voicing their displeasure loudly and within earshot of the coaches. 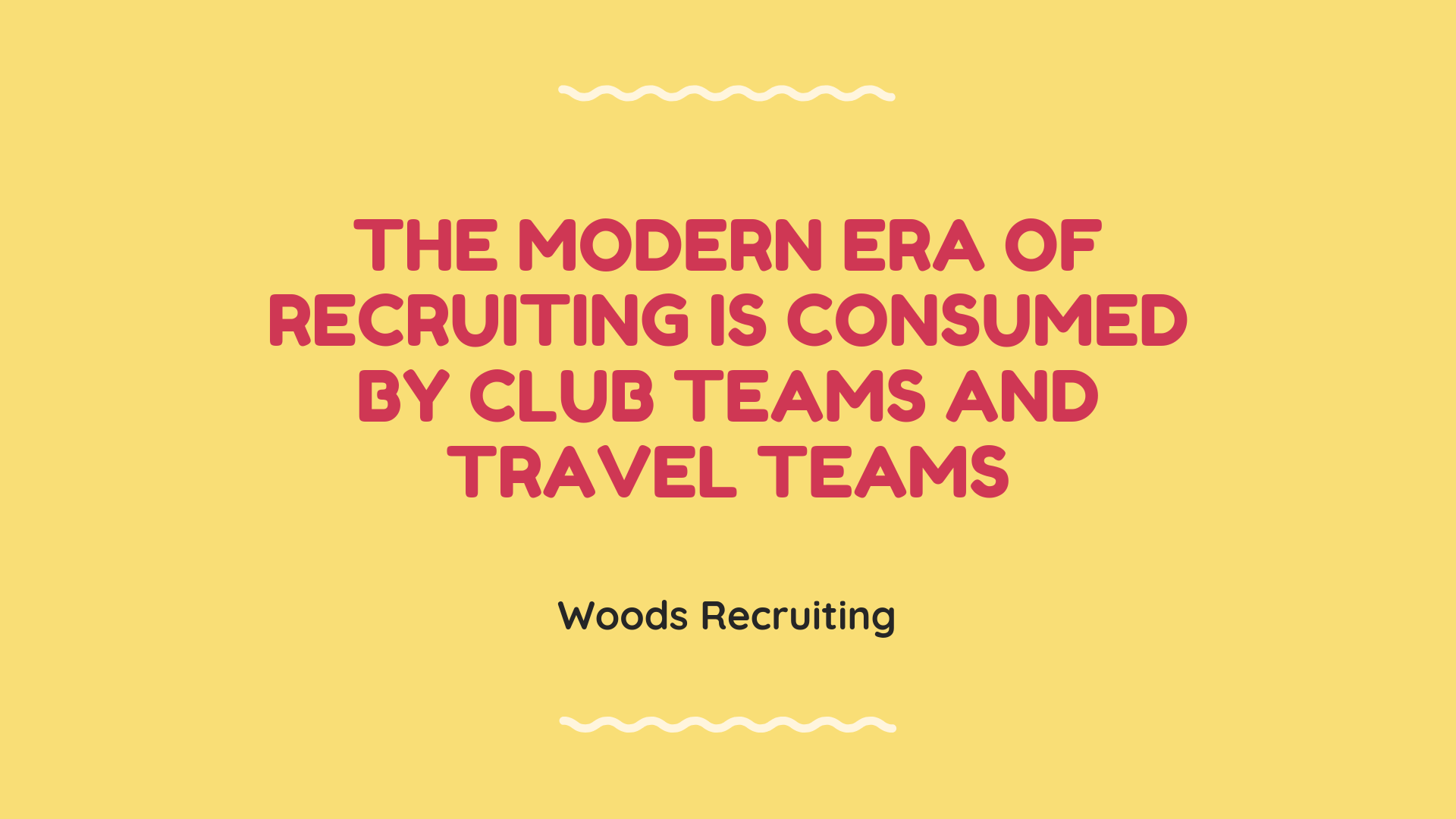 It is a distraction and very annoying with some believing it is ruining the game. Parents have too much control monitoring every aspect of the game, scrutinizing and second-guessing every decision the coaches make as though they were being paid millions of dollars to make these decisions.

The unruliness from parents has gotten so bad it’s like the parents should be seen and not heard.

Many parents are unhappy with the club team, the coach, playing time, and their overall experience.

Nowadays, student-athletes will jump to another club team, motivated and encouraged by their parents, seemingly believing there’s a better coach, a better travel experience, a better environment, somewhere else.

The merry-go-round of confusion is spinning out of control.  Sadly, if these student-athletes cannot commit to athletic development by sticking with one club program and working out problems or issues they will have the same destructive path at the college level.

I know many college programs are investigating deeply the patterns of the student-athletes before they offer them a big-time athletic scholarship.

There’s no easy solution to the old broken-down strategies of recruiting. There’s no algorithm that parents can pay for, no hidden secret formula only the rich are privy to.

Recruiting strategies are individually based. What works for you will not work for someone else and vice versa.

My advice is to begin the recruiting process early. Be aggressive, be consistent, don’t give up, and minimize frustrations. Mistakes will happen, but you have time to correct them. Keep charging forward towards the Ultimate Prize: A college scholarship.

I would like to hear your thoughts on this topic. Please leave me a comment in the comment section below. Your comments are the oxygen that we need to continue to grow.