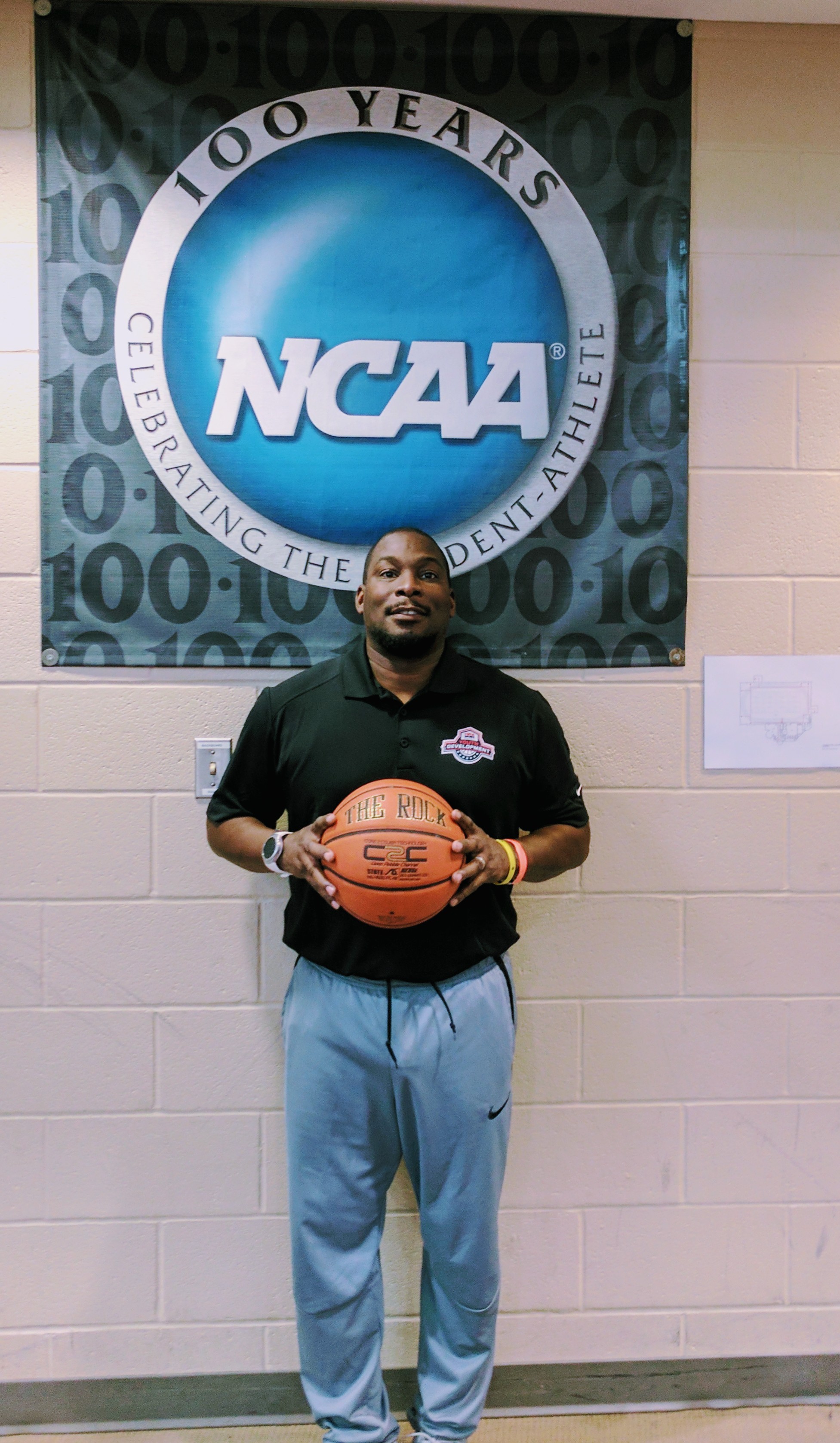 Terry Awls has a passion for coaching basketball and has been involved for 20 years. He is currently coaching in the Ohio Celtics 16U AAU program. He has earned his USA Gold Basketball Certification and Interscholastic Certification through the National Federation of High Schools.

Terry was an inductee of the 2009 Birmingham Hall of Fame class and was a 2013 Jefferson Award nominee. He also coached golf for seven years at St. John’s Jesuit High School. This year he was honored by Morrison R. Waite High School with the 2017 Distinguished Alumni Award for Community and Business.

Beyond work and sports, Terry works to serve his community in various ways. He established the Joyce Lee Awls memorial scholarship, in honor of his late mother, for students who wish to enter the hospitality field.

In addition, he serves on the AAA Board of Northwest Ohio, the ProMedica Children’s Hospital Board, Boys and Girls Club of Northwest Ohio and is on the Monroe County Community College Culinary Advisory Board. Terry also serves on the African American Leadership Council (AALC) for the United Way. He is currently working with Motown Publicist and author, Tajuana Ross, on a book deal about his life story.

Terry Awls has been featured on several national and local TV shows and in local papers during his career, including: The Coco Melvin Show; Gigi I am Show; 102.9 Fairways & Greens Show with Bob Steele; 1370 WSPD with Fred Lefebvre; Roundtable with Jeff Smith; Bridges with Doni Miller; and The Sojourner Truth and The Toledo Blade. Terry is also the 2018 nominee for the Leukemia & Lymphoma Society Man of the Year.

Terry and his wife Annika reside in Sylvania Ohio, they have five children: Jasmine, Cameron, Braden, Amanda and Adin.