Sam also takes his academics seriously. He has gotten the FBISD Academic Excellence Award and Academic All District. His grade point average is 3.996 on a 4 point scale. 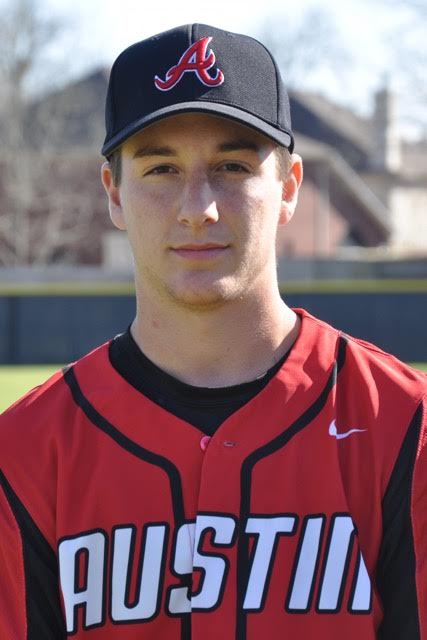 Sam Brinkman brings it every single day. His work ethic is incredible and it’s obvious that he truly loves the game of baseball.

Sam is a student of the game; constantly watching games and studying video. He is always looking for ways to get better as a baseball player whether it’s batting practice, fielding practice or just studying.

We believe Sam Brinkman would be a major asset to your baseball program. Don’t delay! Start the college recruiting process with this young man as soon as possible. He will not disappoint.

He plays with the Fort Bend Texans Travel Team when he is not playing high school baseball.

He bats third in the lineup and hits for power (hit a home run in a recent showcase tournament) as well as average. Steals a lot of bases as well. Sam is a great team player and gets along with a wide variety of teammates.

He is considered to be the team leader on both his high school team and travel team. Sam is a hard worker and sets his own plan for practicing his hitting, throwing, fielding, and workouts. He does crossfit or a baseball specific workout at Zoe Sports 3-4 times a week.