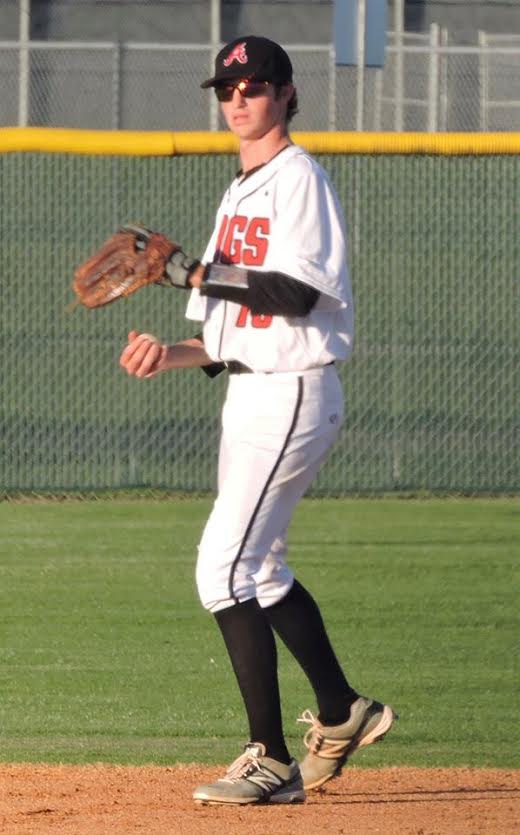 Matt was a first team all-district pitcher in his junior season.  He throws about 85 mph with a curve, slider and changeup.  This season, he’s been primarily playing shortstop with occasional pitching starts.  He is a versatile player who has played all positions in his baseball career other than first base. He batted second in the lineup. He is 6’1” and weights 160. He bats left and throws right.

Matt Is an extremely hard worker dedicated to the game of baseball. Baseball has been a passion of Matt his entire life. We believe this young man can be a major contributor to your college program. In addition to being an outstanding baseball player, Matt is very strong in the classroom with superior grades that will make him attractive to any college program.