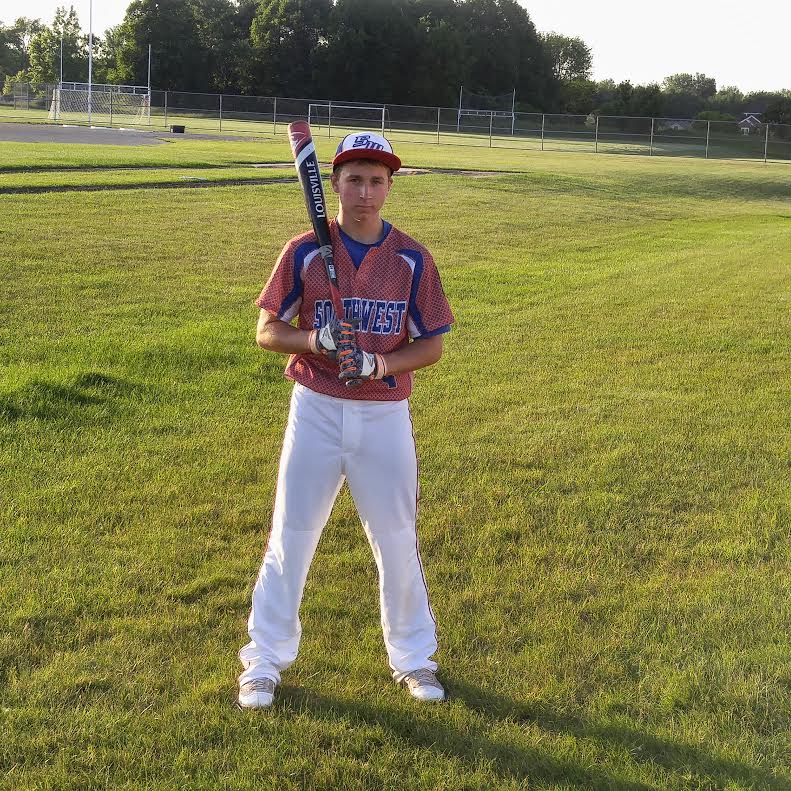 This young man is a student of the game. He’s constantly studying the game of baseball , looking for ways to get better.

His dream has always been to play college baseball at the highest level. We believe he has the talent and the physical athletic ability to compete at the college level.

If this young man was to get into the right baseball program and receive outstanding coaching, we believe his athletic ability would greatly improve.

Because of JT’s willingness to accept coaching and the work he puts in year round, we believe strongly that he has the potential to start as a college freshman.

He is playing Legion Baseball this summer for Southwest Legion Program making Varsity team as a 16U.

Having the opportunity to meet JT, your coaching staff will be very impressed with this young man.

JT is very goal-oriented and we believe your coaching staff should take a serious look at JT Bolssen.

JT has the skills to change an entire game with his athletic ability, his incredible work ethic, and his passion to succeed.

He’s a student of the game.

Has attended many camps and showcases.

JT loves baseball.   He is a student of the game and he has the one thing coaches can’t teach, SPEED! Take a serious look today at JT Bolssen. He will not let you down.