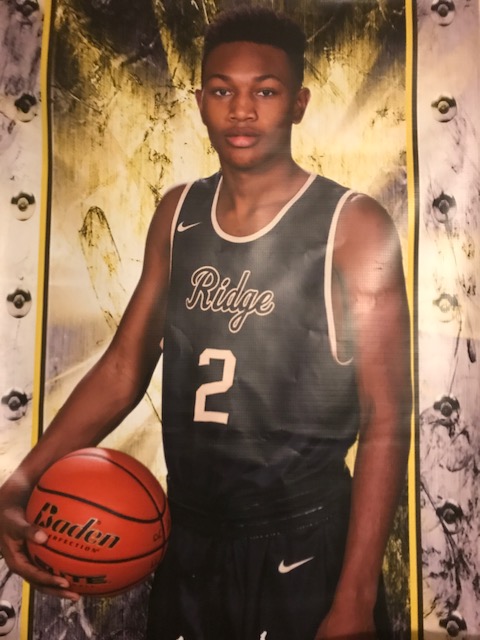 Josh is very athletic and played a key role in the Panthers’ play-off run of the 2016-17 season.
Josh is an outstanding rebounder and shot blocker. He plays aggressively around the basket, has a good mid-range shot and is capable of knocking down the 3 pointer. Josh averages 1.5 blocks and 8 rebounds per game.

Josh plays club ball for the Texas Express Cobras. He runs the floor well in transition both offensively and defensively. Josh has a variety of post moves along with a good jump hook.

Josh stated that one of his main goals in the off-season is to develop his upper body strength which will definitely enhance his game around the basket. Josh is left handed and that, along with his athletic ability, makes him even more effective in the post. He is also a good free-throw shooter.

With great discipline and continuous hard work, Josh is going to develop into a high-caliber impact player at the next level. Josh is a very capable student athlete with a GPA of 2.7 and improving. He is waiting for results from his SAT scores.