Jalek Felton is one of the top players in the Class of 2017. Jalek Felton is a 6’3 guard from South Carolina who is currently a Top 10 player in ESPN’s rankings. He is also the nephew of NBA player Raymond Felton.

Jalek can score the ball in bunches, is very athletic, and distributes the ball very well. ESPN’s top ranked guard in the Class of 2017 has a bright future.

A smooth and skilled combo guard at 6-3, the younger Felton has a chance to be even better than his uncle.

He is capable as both a scorer and facilitator, but specializes in scoring. He is currently viewed as a top 10 prospect in his class and could see his stock rise while playing with Team Felton on the AAU circuit. 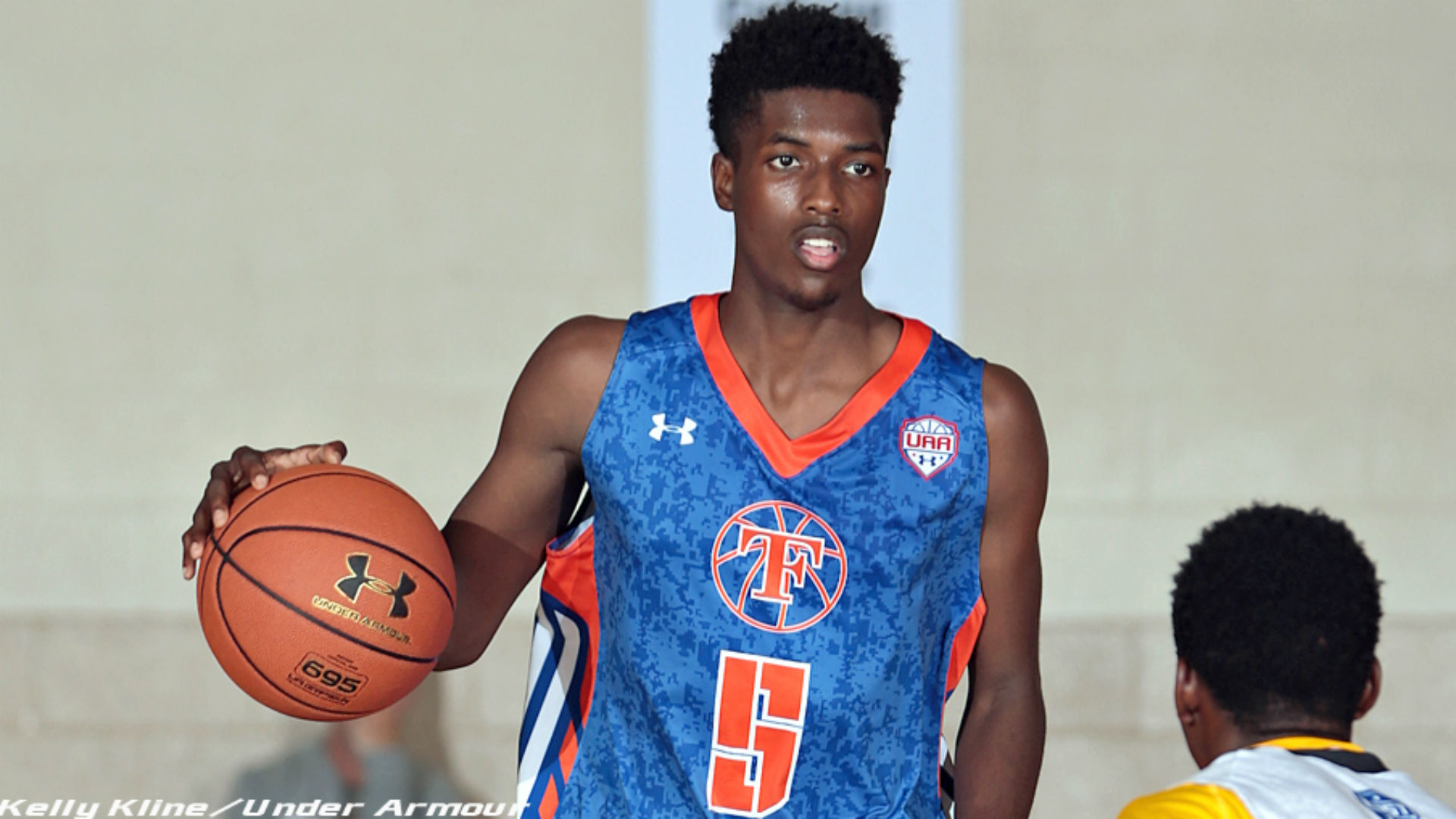