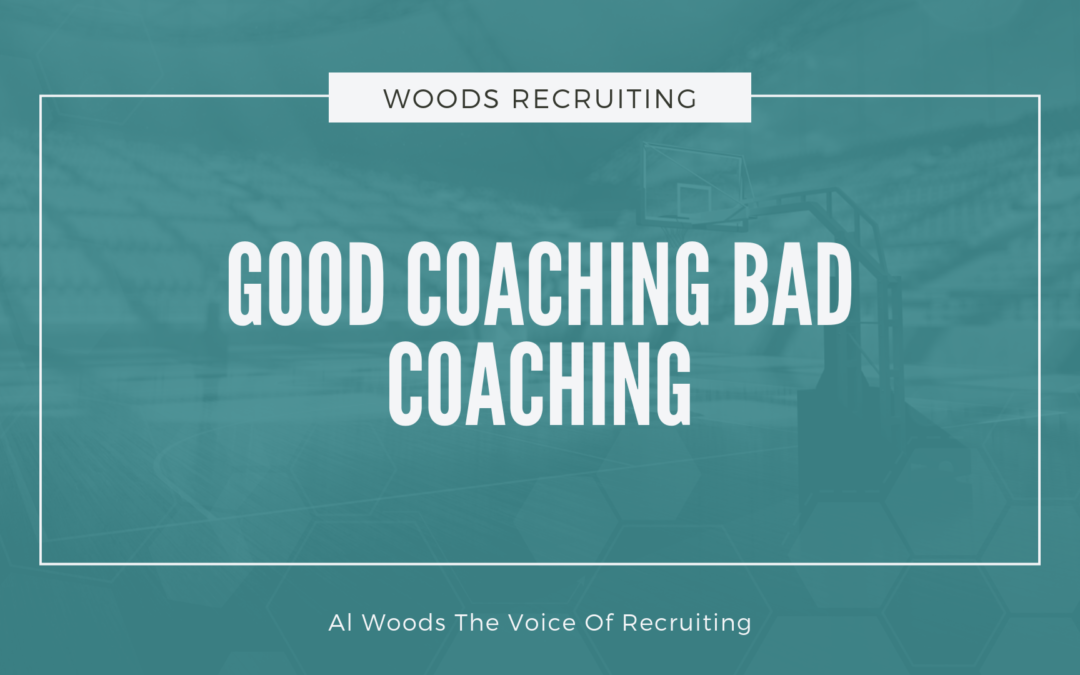 For the purpose of this conversation I’m going to be referring to AAU basketball.

This topic is centered around the deep decline of AAU basketball coaching.

There are those who are connected who feel coaching is getting worse because there are no credentials or criteria required to become an AAU coach which is disastrous, in my opinion.

I’ve never coached at the AAU level, but I’m assuming if I wanted to assemble a team, the only qualification I would need is the desire and a basketball.

When attending an AAU basketball tournament the observations are of coaches who look like they’ve never picked up a basketball a day in their lives, but somehow some way they have anointed themselves as the all-knowing when it comes to coaching basketball.

I was under the impression that coaching required the understanding of basketball strategies, game techniques, management, and the development of players.

Where do these AAU coaches go to receive training? Is it from a video? Are there books or a magazine that they can read and study up on? Just where are they actually going to get the necessary training required to coach AAU? 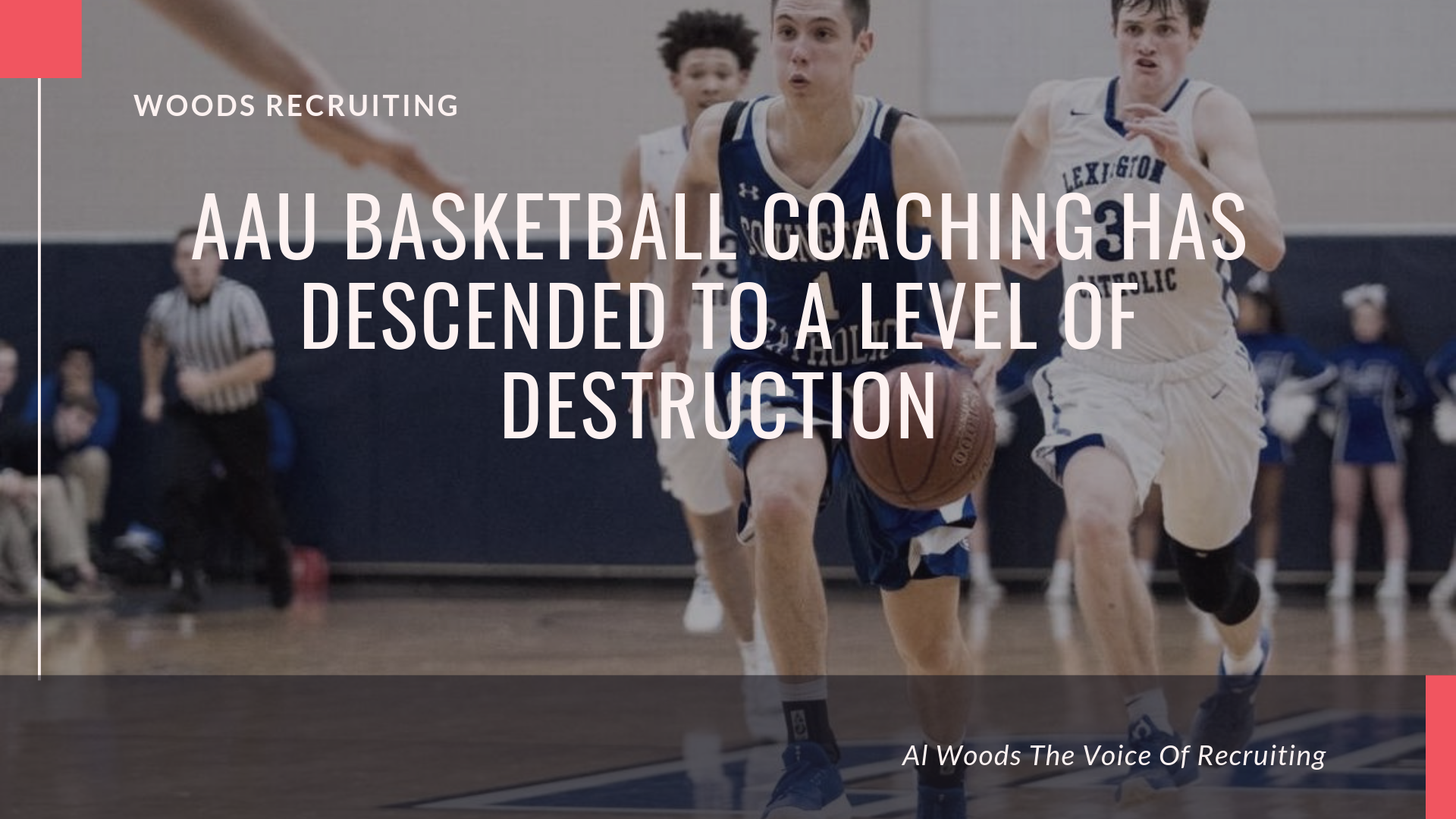 The odd behavior some coaches display while on the phone talking to whoever during the exact same time they’re supposed to be coaching the team. The team is actually on the floor playing while the coach is on their cell probably talking to one of their baby mamas.

Just because you can assemble a team of student-athletes doesn’t qualify you to coach them.

There’s also proper coaching attire that should be worn. Some of these coaches look like they just got off of their shift at McDonald’s.

It’s a wonder why the players are not fundamentally sound. When you look at who is coaching them you can understand why.

It’s sad and despicable the lack of fundamentals, poor sportsmanship, coaches cheating, running up the score, stealing players from other club teams, taking money under the table, all types of recklessness, foolish behavior. This is the modern era of AAU basketball, unfortunately.

I’d like to know what you think of this topic. Do me a huge favor and leave a comment below. Your comments are the oxygen I need to grow.