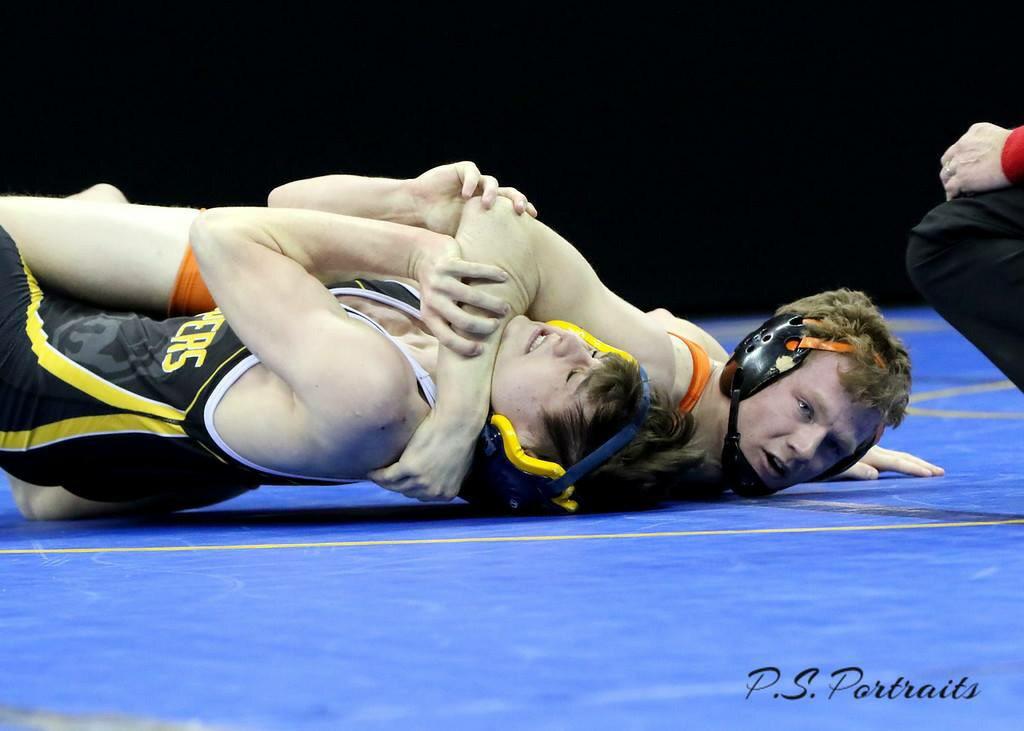 This young man is a student of wrestling. He’s constantly studying the sport, looking for ways to get better. His dream has always been to play college sports at the highest level. We believe he has the talent and the athletic ability to compete at the college level.

If this young man was to get into a program and receives outstanding coaching, we believe his drive & ability would allow him to reach the upper levels of college athletics. Because of his willingness to be coached and the work he puts in year round, we believe strongly that he has the potential to start as a college freshman.

Evan has the skills to change an entire match with his athletic ability, his incredible work ethic, and his passion to succeed.

Final Thoughts: Brute Nationals Champion as a freshman, and two-time runner-up the previous years. 4th at Freestyle State last year in the junior class as a Sophomore. Last two years runner-up at Dominate The Dells.  As a Freshman, was on the podium for Freestyle and Greco, took fifth in both as a Cadet.