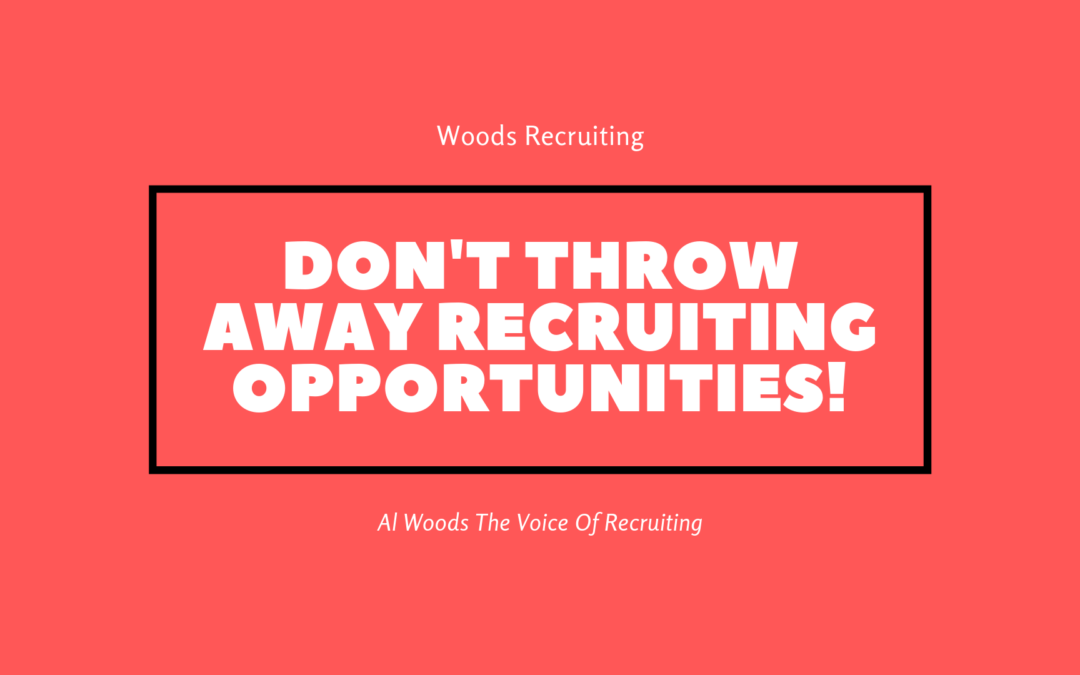 Surprisingly, but true there are various scenarios where student-athletes have turned their backs on a college scholarship offer, holding out for something better.

The student-athlete’s thought process is this: “If I can’t play at the division one level I won’t play at all.”

Where did this misguided confusion come from? How was it even developed in the first place? You have to go back to when the student-athletes began their love of sports which turned into their ultimate passion. 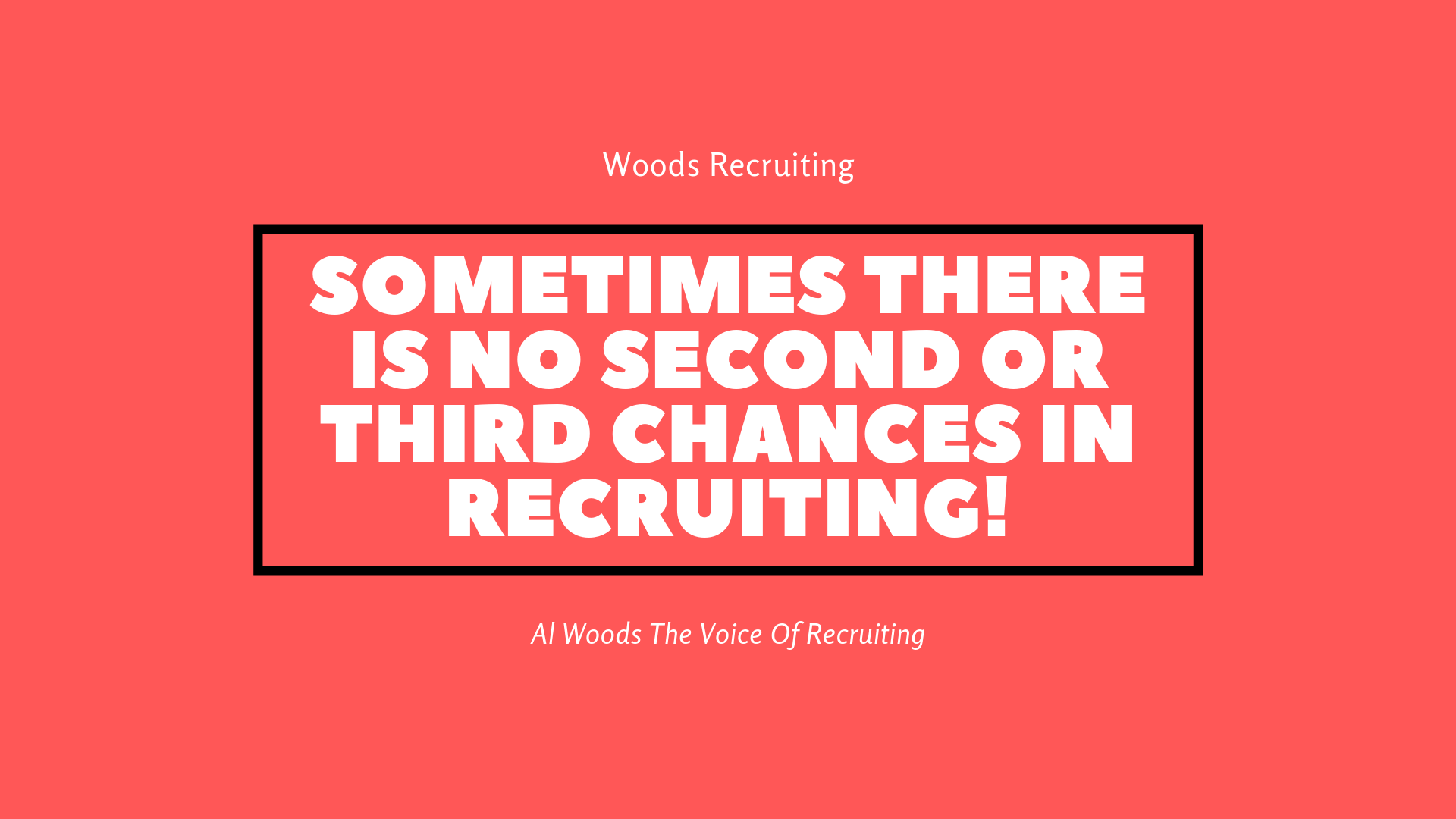 They are trained and conditioned to achieve greatness, push through the pain, be the best leader, and make the game-winning shot day in and day out. It’s only natural to assume anything less is a slap in the face.

The philosophy of excellence is drilled into student-athletes’ heads the moment they step on the athletic battlefield of play. Every practice, every game is consumed with dominance.

The mindset crafted by the well-intended coach with the effort to win games boosts profile development of players and it’s all good!

There’s an incalculable percentage of student-athletes that are not division one caliber when approached by lower-level division programs.

The mindset of these unrealistic expectations is shocking. Student-athletes will hold out hope that another offer unexpectedly will come their way.

They’re willing to be a walk-on, a practice dummy for major college programs for the glory of TV exposure. Is it really worth it to sit the bench?

We are bombarded with bad TV commercials or junk mail on a daily basis. All the student-athletes ever hear about is division one athletics. It’s seen on TV and played in large stadiums. 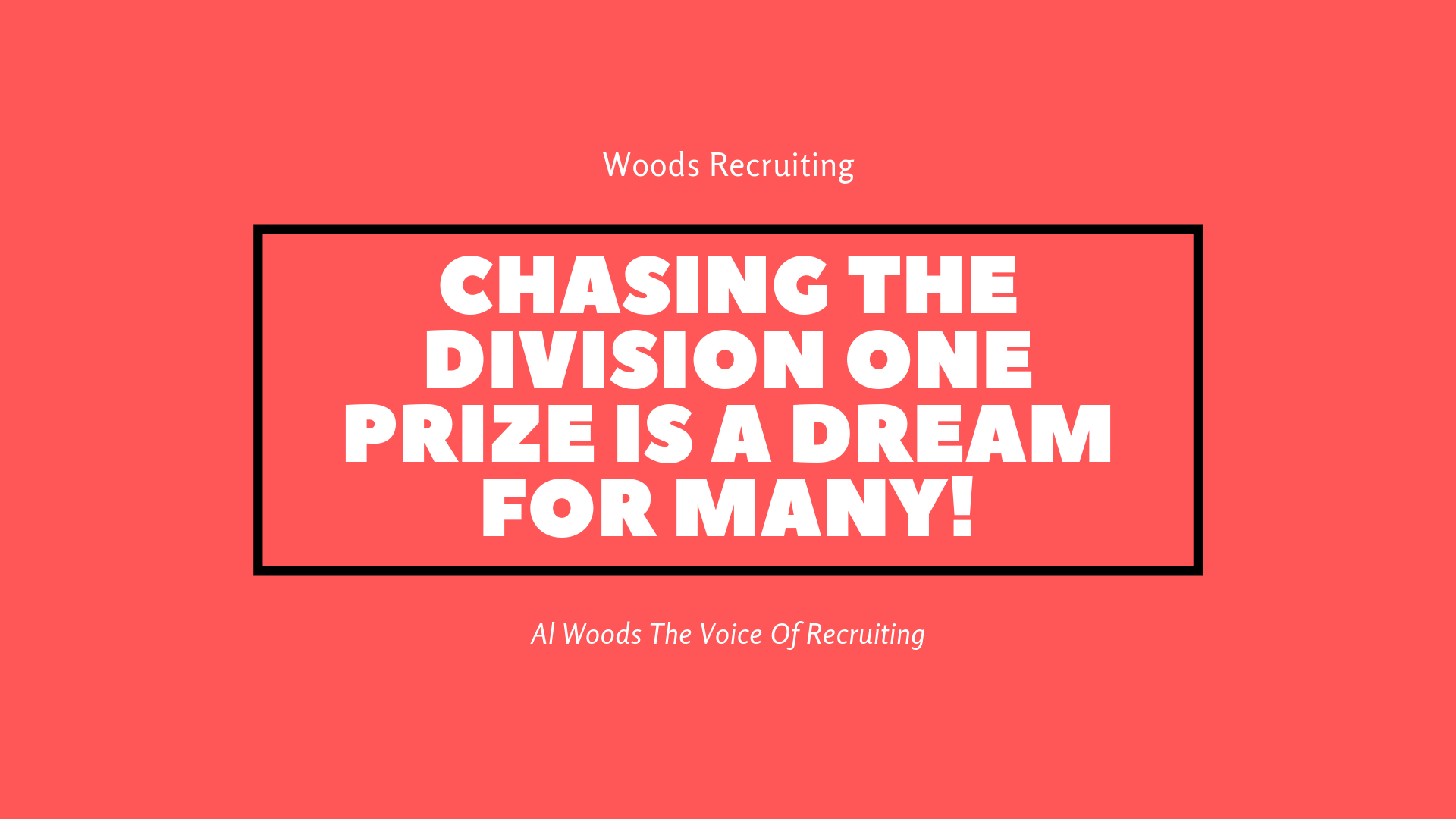 The pomp and circumstance associated with big-time athletics is everywhere.

On a Saturday afternoon, on cable TV, network TV, all you hear and read about is division one players, division one coaches, games, and tournaments. The exposure is overwhelmingly popular.

Packaged as a shiny brand new toy or the hot video game that you just gotta have. Anything less is junk and not worth the money. Wrapped up in a beautiful bow for the world to see, that’s division one.

The average fan, as the casual observer, has heard of the brand-named school, it doesn’t take brain power to figure out who they are.

Lower-level division schools mentioned in a conversation is confusing to them: “I don’t know who you’re talking about. “

The expressionless face when a student-athlete is contacted by a lower-level division program would be like that ugly boy or a girl asking you for a date.

Instead of saying no thank you, the student-athlete doesn’t even respond at all. The college program is pushed to the side like a pile of dirty laundry. Get it out of here! I don’t want to look at it, is their thought process.

Unaffected by their rejection, the lower-level coach simply crosses off that name and moves down the list to the next available and interested student-athlete. 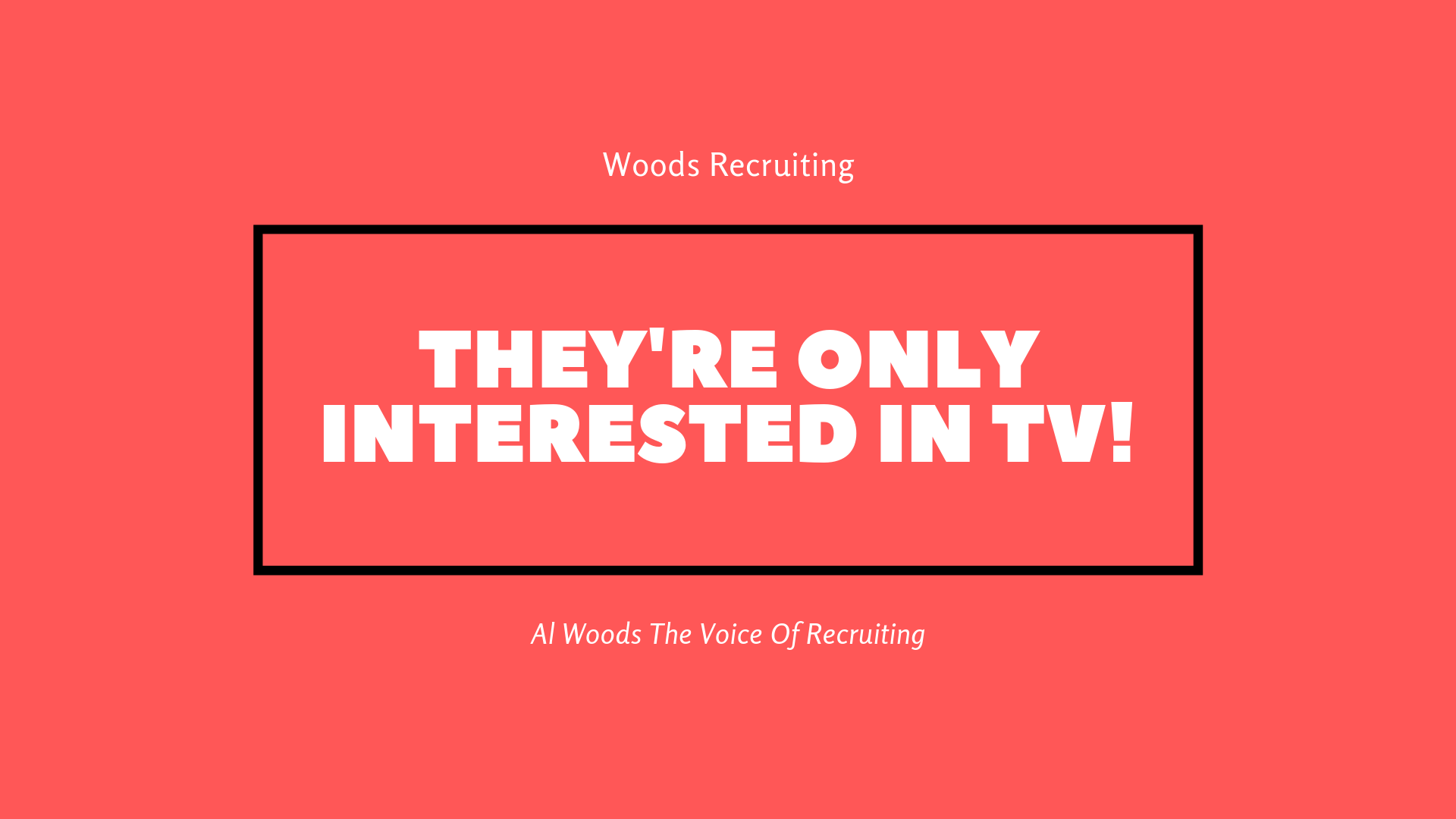 The carousel of confusion and the musical chairs of recruiting begins with a backward strategy to circumvent the recruiting process by attending a prep school or maybe a junior college in an effort to gain division one recognition, but all they’re doing is killing time.

The reckless recipe for disaster has been conjured up, but the ingredients don’t add up. They are salty or sour in taste. Who has advised or instructed the student-athlete to walk down this uncharted dark path into a brick wall?

The message goes out to deaf ears. It’s so hard to get through because the cement is in their ears. The thought is to go somewhere to get an opportunity to play, but they’re not looking at that. They’re only interested in TV.

Sometimes there is no second or third chances in recruiting or having a college coach re-enter a student-athletes life once rejected.

Chasing the division one prize is a dream for many, but that dream has turned into a nightmare and they’re athletic future is in jeopardy.

You will avoid student loan debt.

Just like that alarm clock, you turn it off and ignore it hoping to get an extra five minutes of sleep when all you’re doing is wasting extra time, throwing away valuable opportunities, while holding out hope for something that’s not there.

I would like to hear your thoughts on this topic. Please leave me a comment in the comment section below. Your comments are the oxygen that we need to continue to grow.