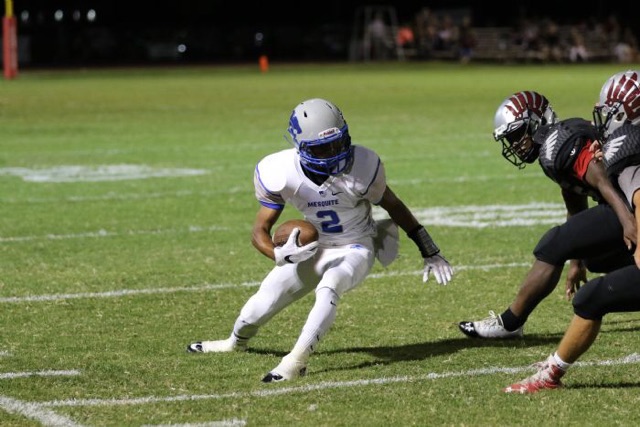 Let me introduce you to a young man that is a great example of a student athlete on and off the field. Deandre is the type of player who can help your program as well. He is a leader with his character and excellent work ethic.

Him leading his team in all purpose yards is just one of many things Deandre can do. With him being his high schools #1 sprinter in track, he displayed his 4.4 speed at many camps this past summer.

He was the fastest man at the Northern Arizona Prospect Camp. If given the opportunity Deandre would like to show you how he could make an impact in your program as well.

His speed stands out as soon as he touches the ball. Jet sweeps, go routes and screens are a few ways that he is used at his WR position. His vision and cat-like agility makes him a threat to take it the distance when in space. In 2017 he will line up all over the field, slot, out wide, in the backfield and will also line up as QB in shotgun formations. To sum it all up, he is truly a playmaker.

He is highly spoken of by his teachers, coaches and classmates; a coachable student athlete who respects the name on both the front and the back of his jersey. 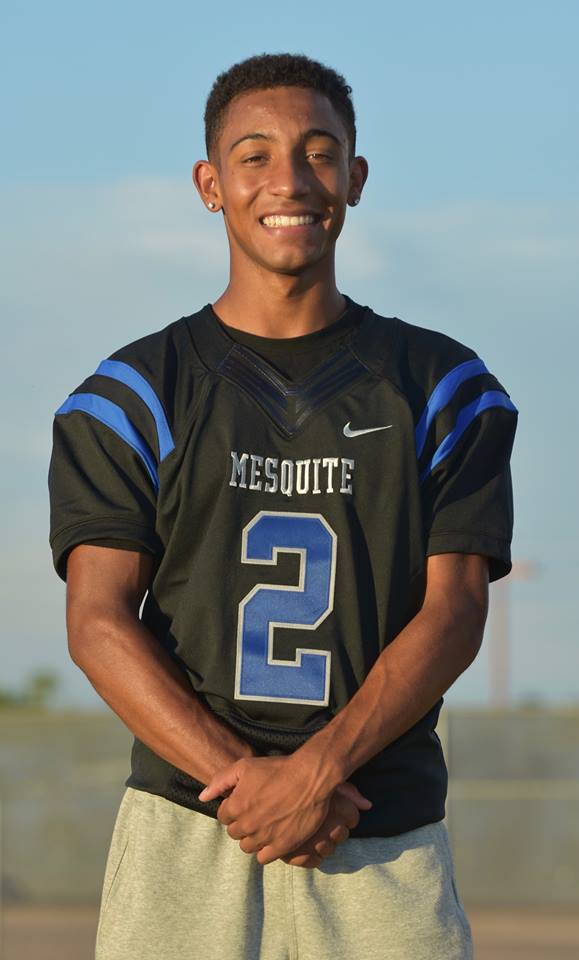