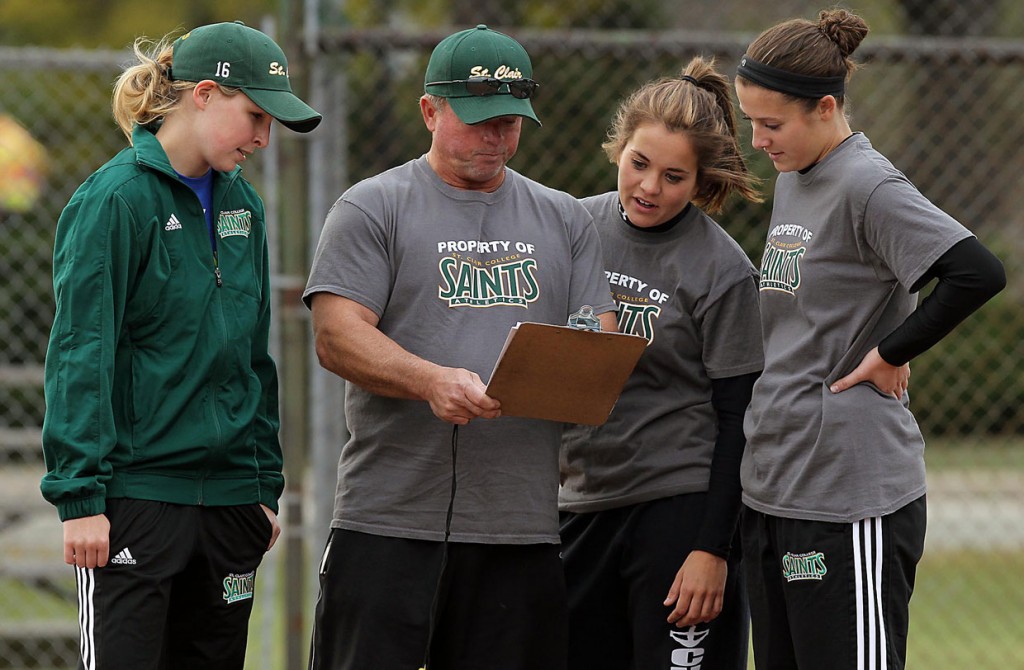 I know exactly what happens to those high school student athletes who fail at having any success at the college level.

Because they spent years trying to fix the disaster of the recruiting process, their lives starts off rocky and unstable. Without a college education what kind of professional future do these former high school student athletes plan to have? I have seen former local star talent end up working as a dishwasher in some restaurant or pushing one of those oversized garbage cans at the mall.

These athletes who fail in recruiting and never had any college success become invisible very quickly. Once their high school athletic career is over we sometimes never hear from them again because we’ve moved on to stories about other new and exciting student athletes.

I’ve had many a conversation with former student athletes whose college experiences were disasters and left them with harsh feelings towards athletics. They would tell me things such as, “if my coach had done more for me.” or “if I had money to go to camp.” and of course, “if I’d just done a little bit better in school.” These are the kinds of statements I’ve heard from former student athletes.

The statements coming from former high school student athletes are statements of bitter and hurt feelings towards athletics and how it was a devastating disaster for them.

As time moves on and their lives change, generally what happens is that some of these young men and women will become parents and may end up having sons or daughters who are athletes.

Maybe some of the bitterness of what happened to them with recruiting and college may have subsided but they do not forget how it all went down for them.

Now their son or daughter is being recruited and these parents, who experienced the harsh realities of college recruiting, are out for blood.

Some of the parents are looking for some kind of payback for what happened to them with recruiting. Because they have athletic children now they are very aggressive in their approach to recruiting and what they want in return from college coaches for the services offered to their son or daughter. Many of these parents are looking to get paid some type of way.

“If you want my son or daughter to play for you, what’s in it for me?” That is the thought of many parents who were once high school athletes, who may or may not have played in college but understand the big money game of big time college athletics.

Because recruiting is not an exact science, you are always going to have a number of student athletes make it to the college level and will be successful. On the flip side, there will be an equal amount of student athletes coming out of high school who will have no success with recruiting or at the college level. Some student athletes are lucky and become extremely successful and others experience a lifetime of disappointment because of their athletic failure. It’s amazing but true; athletics can play a huge role in a young person’s life and can have a lasting impact.

The Shocking Truth Every Student Athlete Will Not Play In College

Keep It Short With College Coaches

This Is A Real Exposure Event

Parents Are Alone In Recruiting