College Coaches Are Watching You All The Time 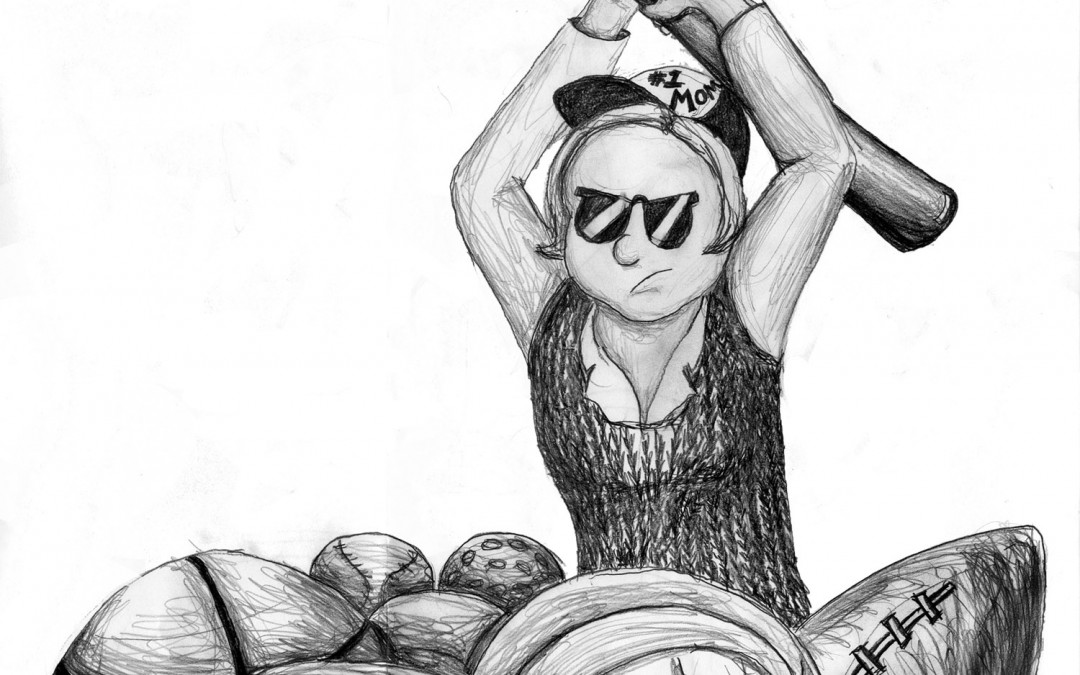 Parents and student-athletes are being judged equally by college coaches when it comes to being recruited.

Have you ever been to a high school sporting event and observed some loudmouth obnoxious parent?

The parent is upset because the coach took their son out of the game or put somebody else in the game or they’re questioning the high school coaches coaching methods or strategies.

News flash, college coaches are also observing parents behavior in an effort to recruit their son or daughter.

I guarantee you college coaches will not recruit a student-athlete because of the parents wild crazy behavior demonstrated at games.

The last thing a college coach wants to worry about is some parent complaining to them after every game about coaching strategy or why their kid is not playing in the game.

This behavior is also observed on social media websites.  Now in this gotta be seen world of social media, student-athletes sometimes are posting questionable images and comment, that could have a damaging effect on being recruited.

Parents feel they have complete autonomy when it comes to voicing their opinion, are also being judged by college program.

Recruiting is a delicate business, student athletes and parents need to be extremely careful what they say what they do and how they carry themselves at all times, because you never know who’s watching.