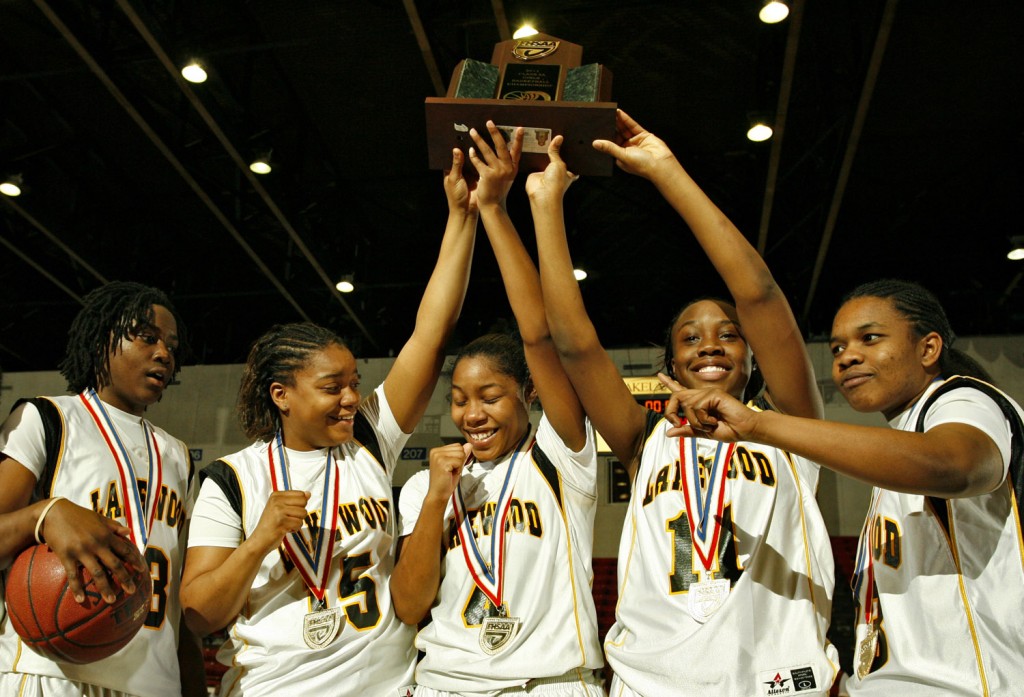 The perception of division two athletics in the minds of student athletes is like accepting that you are second best. Every high school athlete is conditioned into believing that they are the best, to make no excuses and to never give in to failure.

So it’s understandable for a student athlete to be somewhat turned off if they are offered only division two opportunities.

The solution to D-2:

Have more division two games on TV. With sports networks popping up all over cable, why not broadcast division two sporting events? If the games were on network TV this would increase the popularity of division two athletics, wouldn’t you agree?

Then the average ball playing student athlete and parents would become more at ease with the possibilities of playing sports at the division two level.

Raise more money from your alumni base. By bringing in more funds to the college athletic departments, it would only make sense to improve the athletic facilities like better football stadiums, basketball arenas, baseball and softball diamonds all of which will attract high school ballplayers.

Student athletes and parents go by what they see on recruiting visits and if you have sub-standard athletic facilities this will be a huge turnoff. If your athletic facilities are on par with major college programs, naturally division two athletic programs will attract better players.

In recruiting, sometimes a low major division one program will get a high school player over a division two program based on scholarships. If the games are broadcast on TV that would increase advertising revenue for that university and, of course, will increase the scholarship funds.