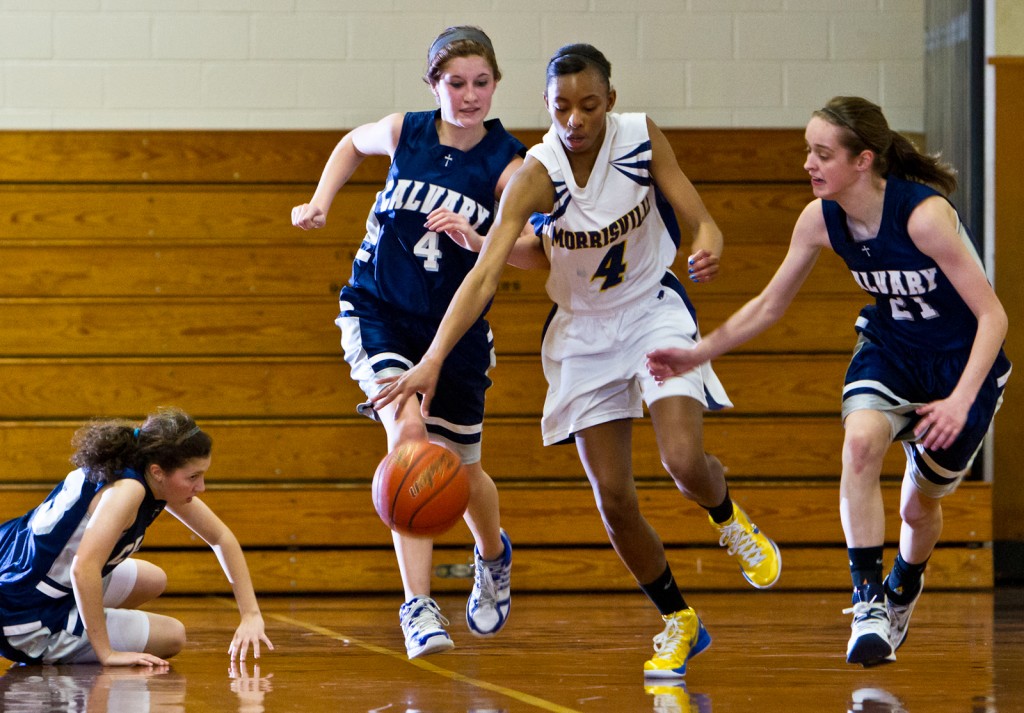 One of the obvious problems is that none of the division two games are broadcast on TV. Because of that, all of the programs have very little name recognition. Many student athletes and parents could not tell you the names of five D-2 college programs.

Athletic facilities at the division two level, in some situations, are somewhat substandard. For example, there are some high school football players who have bigger and better weight room facilities than many division two college football programs. Division two programs do not play their games at large stadiums or arenas where thousands of fans are in attendance. In most cases, many division two games have attendance levels less than one thousand.

Coaching may be limited at the division two level only in terms of the number of coaches on staff. At the major college level, the coaches are paid full time to only coach a particular sport.

The same cannot be said at the division two level. Maybe the head coach is paid full time to only coach but I guarantee you the assistants are doing other jobs for the university to supplement their coaching salary. There’s always going to be a high turnover of coaches that leave for better coaching opportunities.

Name recognition is a big factor on why many high school players are not interested in division two programs. Everyone has heard of the major college programs such as Ohio State, Duke University, Kentucky, and Michigan.

These college programs are very recognizable, but if you were to mention names such as, Ohio Valley University, Ashland University, Lake Erie College, West Virginia Tech, these schools do not have recognizable names nor do they play on TV and a lot of high school players clearly would not be interested in these programs.