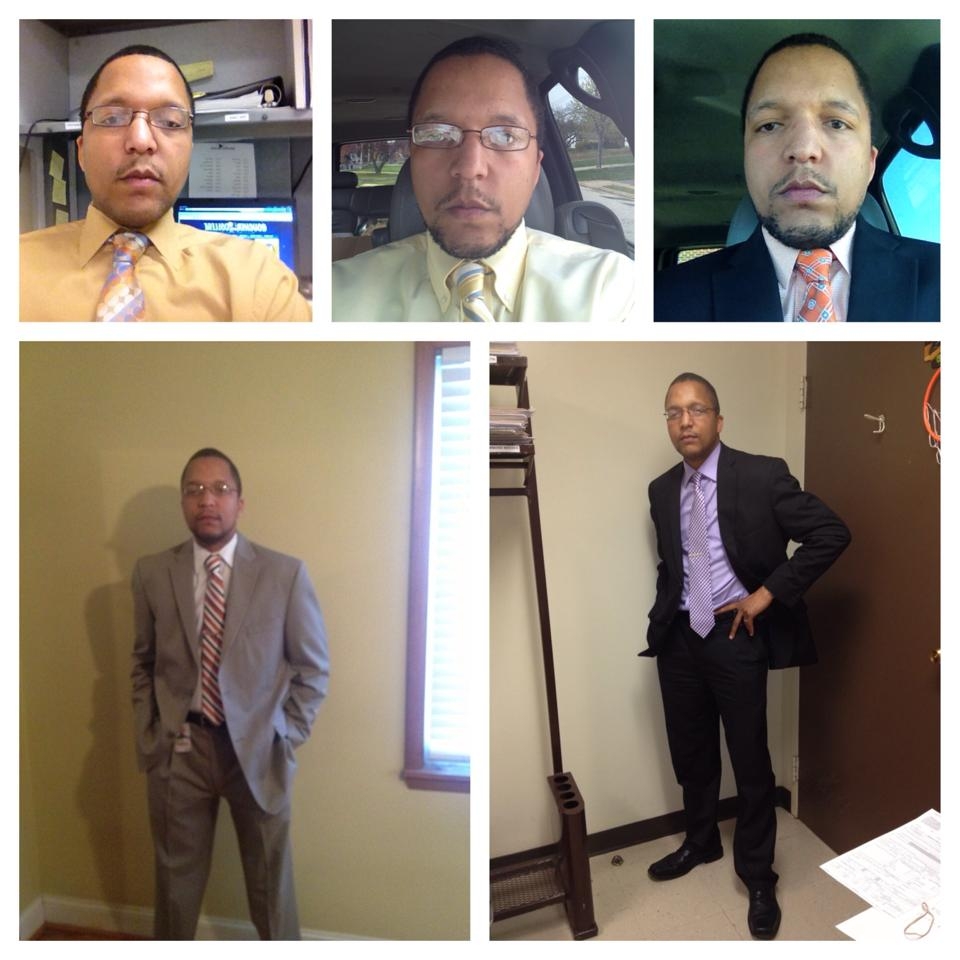 Anthony Washington was born and raised in Baltimore, MD. He attended Patterson High School where he played JV and varsity basketball. After high school, he attended the Community College of Baltimore County from 1994 to 1996.

Coach Washington took some time away from his education due to work and starting a family. He is a disabled veteran of the US Army/National Guard  where he served as a Cavalry Scout and in the Military Police Corp.  In 2010, he received his Bachelor of Arts in Criminal Justice from American Military University and received his Master of Science in Sports Management in 2014.

He is a National Federation of State High School Associations (NFHS) Accredited Interscholastic Coach in Basketball as well as a Positive Coaching Alliance (PCA) Double Goal Coach and is currently listed in the American Sports Education Program National Coaches Registry.

During his five year tenure coaching AAU/club basketball, he has developed players for many local Baltimore County high schools and prepared them for the rigors of high school basketball as a true student-athlete.  At Eastern Technical High School his teams held GPA’s of 3.48 in 2013-2014 and 3.24 in 2012-2013.