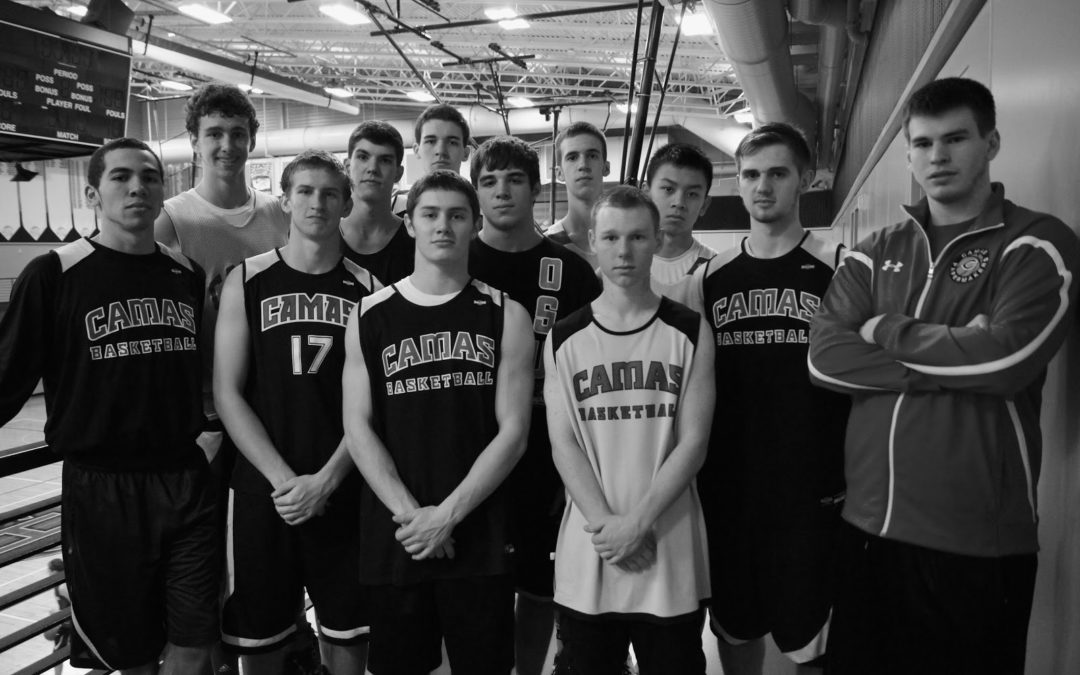 You are a needle in a haystack when it comes to basketball recruiting. Have you ever noticed when you’re playing AAU basketball at tournaments, how many thousands of players are there?

All of those talented AAU basketball players are in search of recognition from college coaches. They’re looking for an opportunity to be seen and they are looking for exposure.

The problem with basketball recruiting is that there are so many players that not everyone will be seen. You may be very talented. You may have the size.

You may have the grades and all the positive intangibles, but if that college coach is not standing near the court where you’re playing you might as well be invisible. 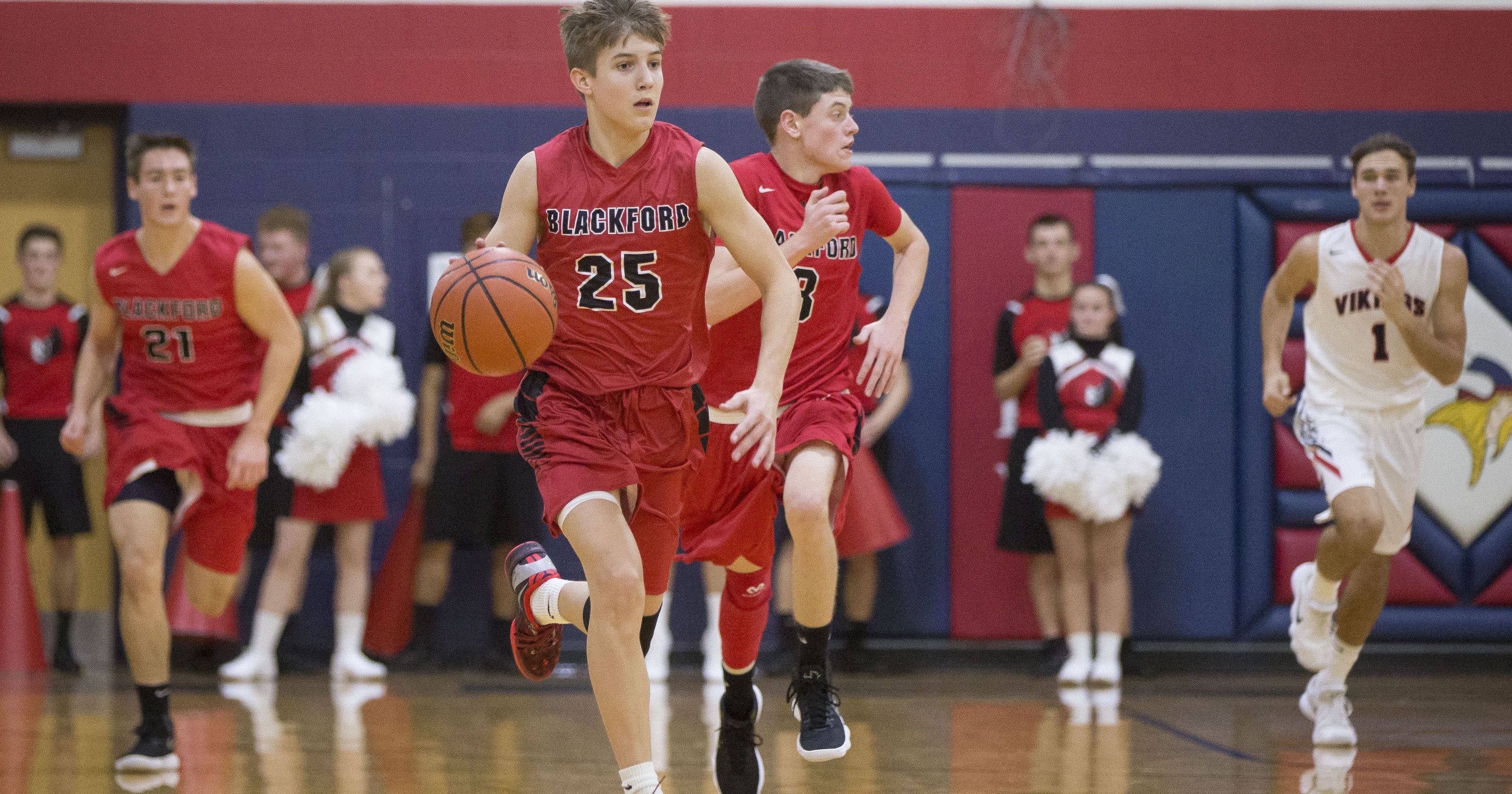 I have heard it from hundreds of parents over all my years of being involved with recruiting, how the college coaches are not paying attention to them. They’re more interested in what’s on their phone.

They’re just not interested or are preoccupied with something else. It’s frustrating to the parent who observes the behavior of college coaches. The student-athlete is more focused on the game while the parent is paying close attention to every move a college coach is making.

Have you ever tried to email or text a college coach to let them know that you were at this particular tournament? Sometimes the response is no response.

They may respond saying they didn’t see you at the game. Worst still, they may say something like I didn’t know you were going to be there. It’s frustrating for the parent and the student-athlete because you’ve spent your money, your time, and your effort to be at that tournament and you’ve got nothing to show for it. That’s one of the major problems with AAU basketball recruiting. 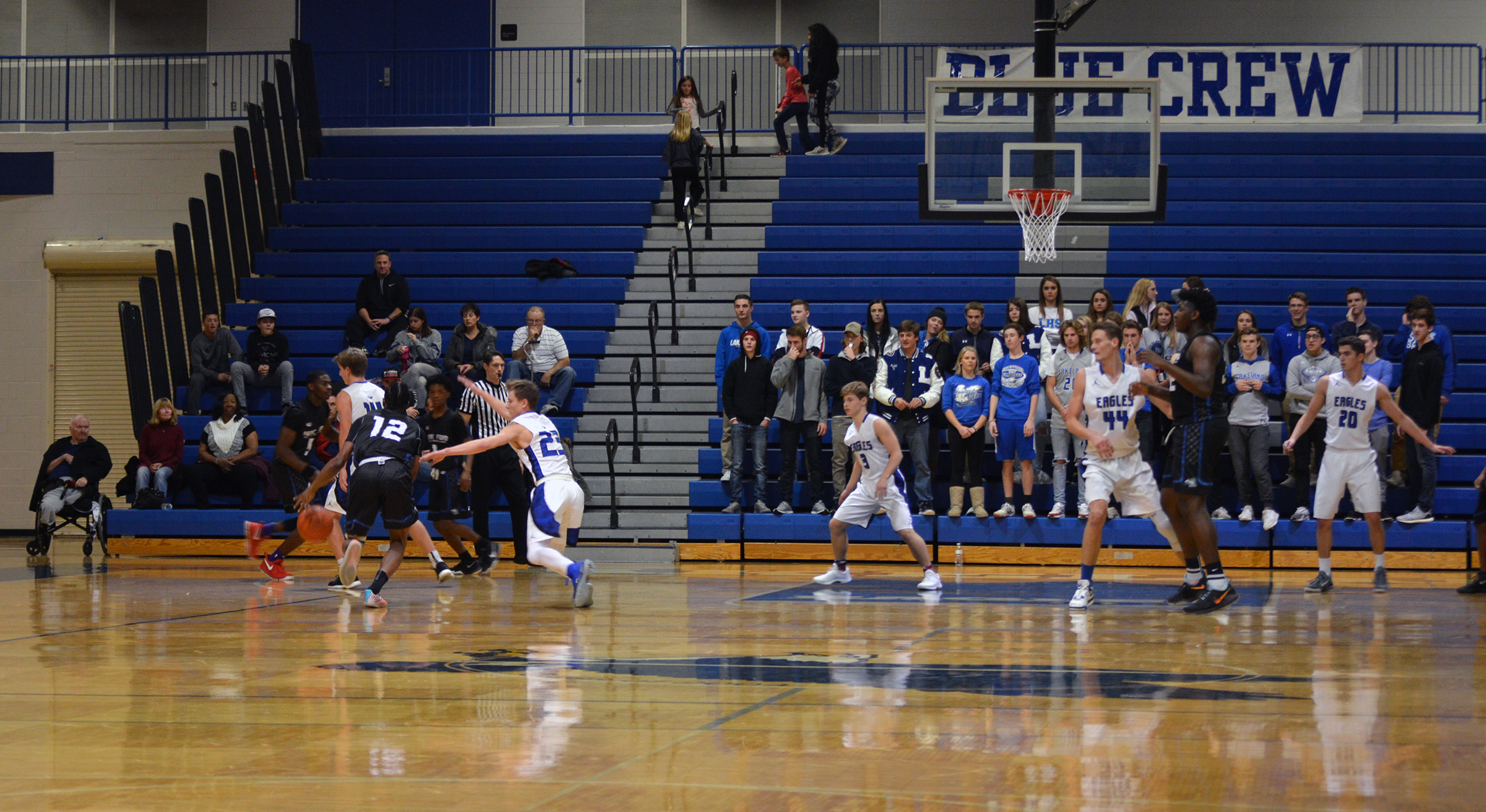 If there’s a program or a roster or any other important literature available make sure the college coach gets it.

Also, this is very important. A lot of people will follow this strategy that I’m talking about right now. The problem is they will only do it once. You need to send this information out every two weeks or months prior to the AAU basketball tournament or any tournament you’re going to be playing at.

It’s critical to be aggressive with college coaches. You’re not being pushy. If you were being pushy then so what, who cares. Your future as a basketball player is riding on the recognition, the exposure, and the attention you need to get from college coaches.

If you have to be overly aggressive or pushy go for it. You only get one chance to go from a basketball athlete at the high school level to the college level and you need to do everything in your power to get as much exposure as possible. 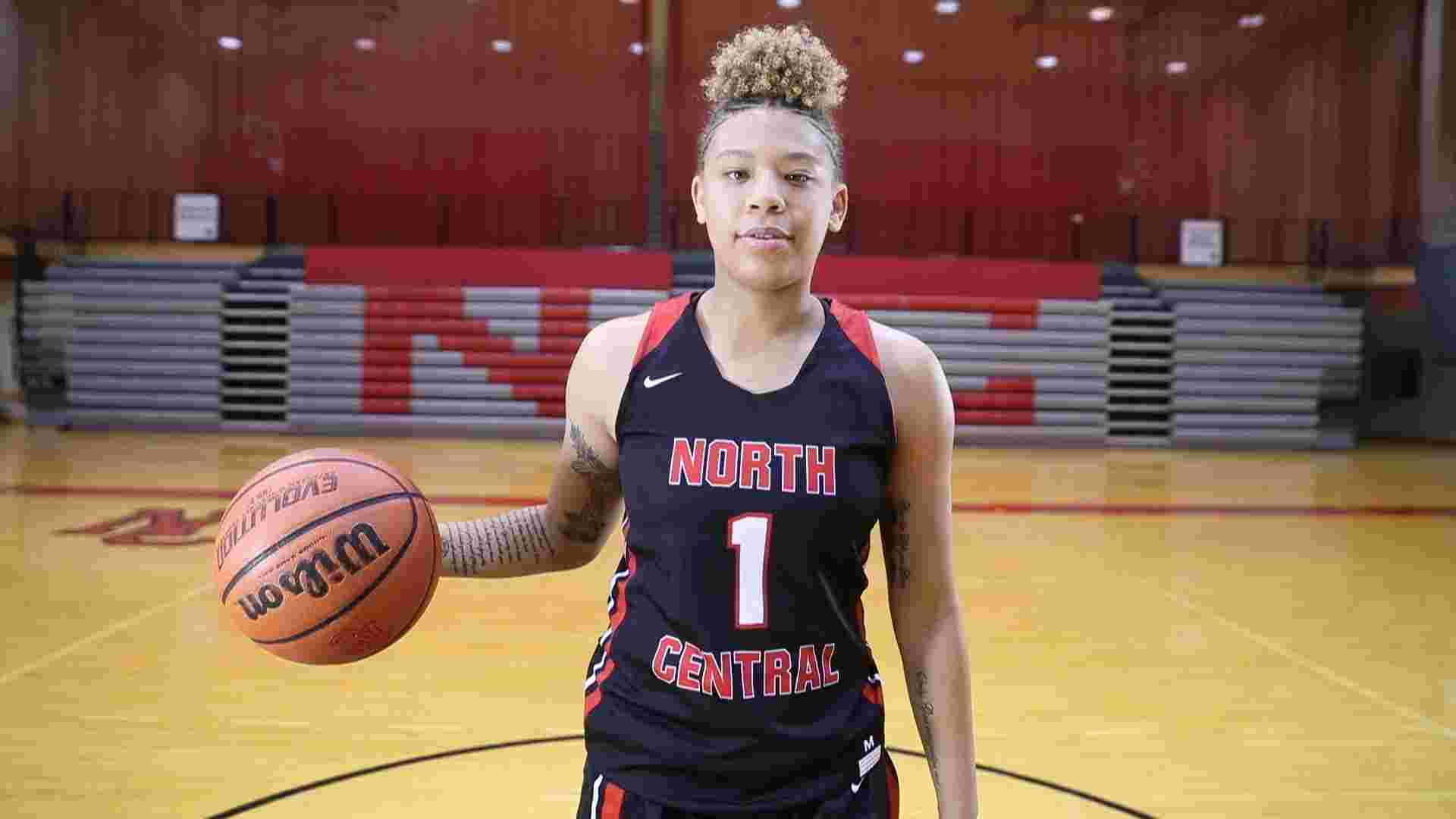 Make no mistake about it, recruiting is hard and, for the most part, the process sucks. It’s confusing for most student-athletes and parents to figure out and a lot of people just don’t try.

When you’re involved with AAU basketball, that is the vehicle you need to get exposure to college coaches. The summer months are critical in the recruiting process.

Why not tell them your story? Why not let them know what you’re all about and what you’re doing in terms of tournaments, your grades, and any type of activity you’re involved in to keep them informed. 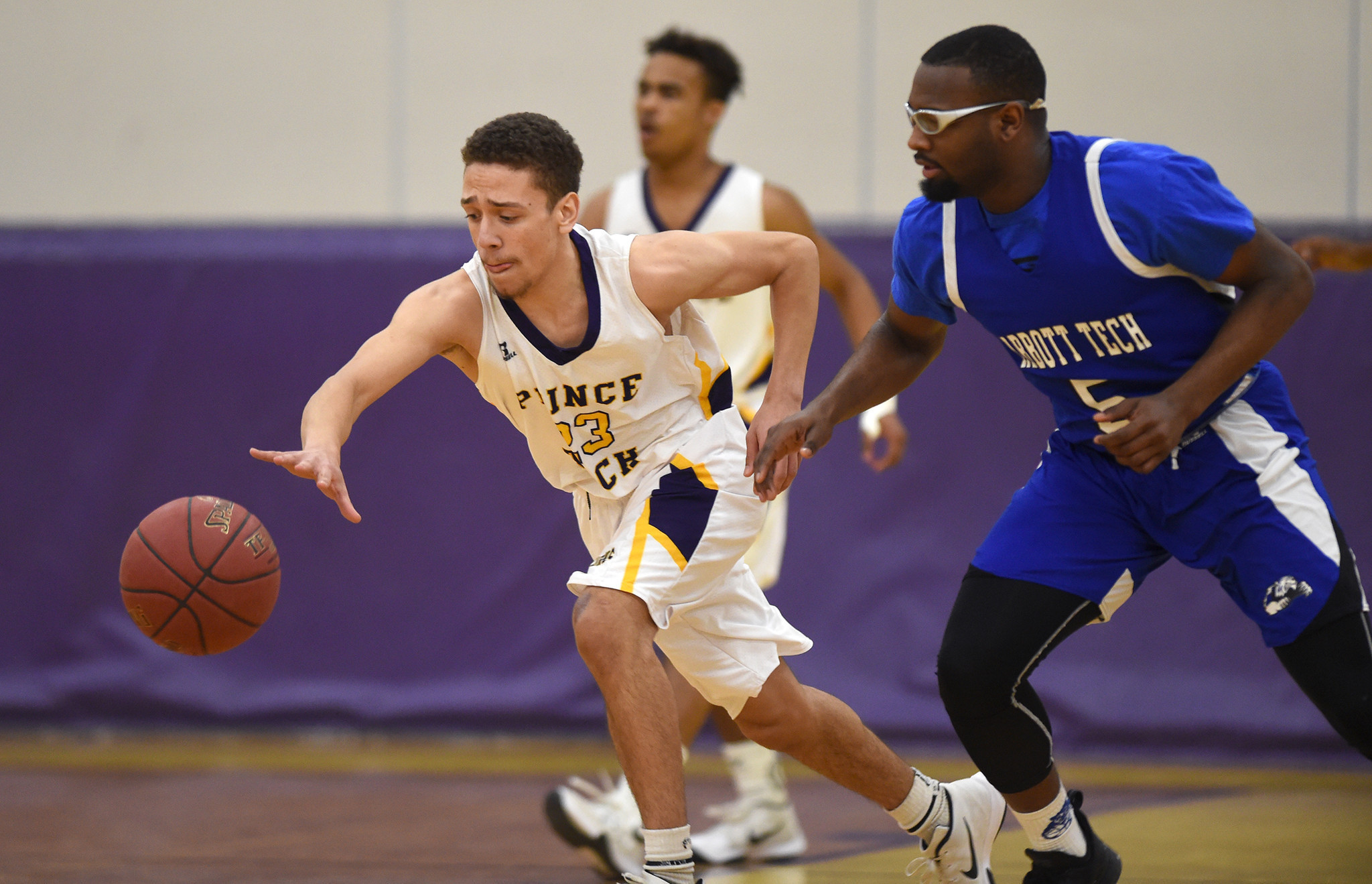 You want that scholarship, but so does everyone else.

What are you going to do to separate yourself from all the other student-athletes who are at those tournaments?Look around the next time you’re at a tournament and look at the thousands of players that are there.

They’re all in search of the same thing just like you. Exposure, recognition, and a college scholarship. What are you going to do to separate yourself?