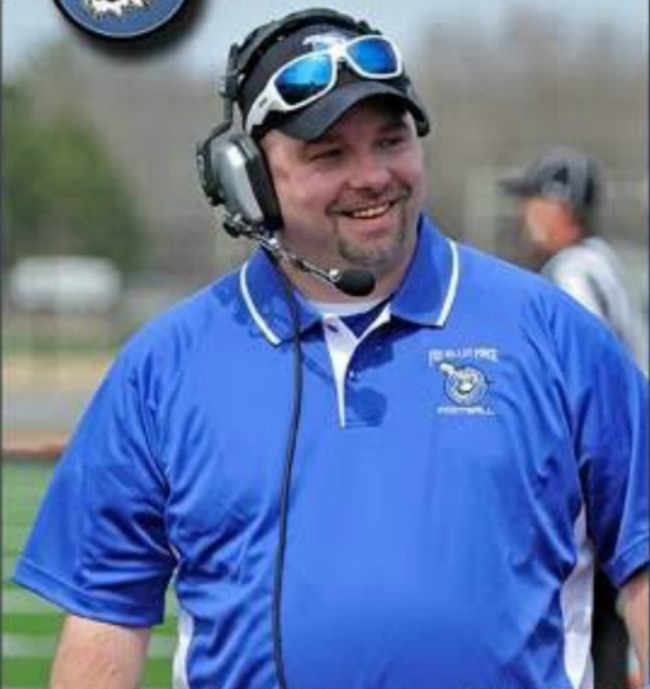 Aaron Zepnick is from Green Bay, WI and has worked in many arenas in sports while mentoring young student athletes. Aaron is very knowledgeable in football, baseball, hockey, and basketball. He’s worked with the Green Bay Blizzards of the IFL 2014-2015 where he served as a Defensive Assistant/RB Coach.

Aaron served as Head Coach of one of the best minor league programs in the midwest coaching many D1 and D3 student athletes for the Fox Valley Force where he helped at least two players this past season move on to the collegiate level.

Aaron has worked with youth organizations as well as coaching high school and legion baseball, youth and high school football and basketball. From 1995- 2003 Aaron played amateur baseball in which he led the Dairyland League in steals (1998) and led the Midwest State Baseball League with a .357 batting average (2001). Aaron also works as a high school and Legion official in football and baseball for more than 10 years in each sport. Aaron resides in Green Bay, WI with his wonderful wife and children.